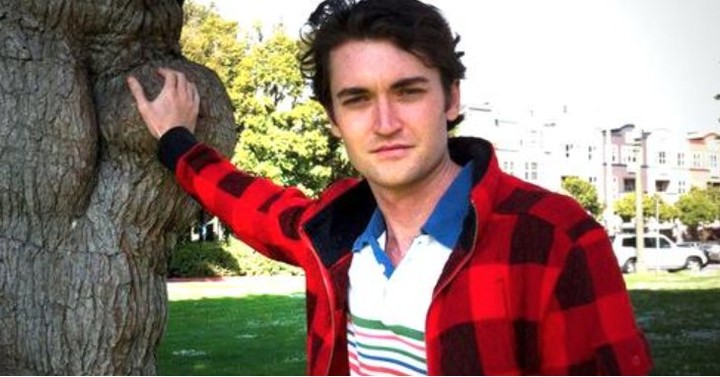 Ross Ulbricht is a man who was one step away from becoming the richest bitcoin holder in the world. He is known for creating the Silk Road (dark net trading platform). His activities have largely discredited cryptocurrencies. He was sentenced to life in prison for multiple crimes. For this reason, for many people Bitcoin has long been associated exclusively with illegal financial transactions. Was Ross able to hide at least a few BTC from the law, or is he now bankrupt?

How Did Ross Ulbricht Become Rich?

Ulbricht has a very short career. In 2011, he created Silk Road, and in 2013 he was already arrested. In 2 years, he was able to earn 144,000 BTC (we do not include cash and property). Today in the world there is no person (except Satoshi) who single-handedly holds such a number of coins in his hands.

According to the official prosecution, the man was able to earn such capital through illegal transactions on the dark net. Through his platform was the traffic of prohibited substances. To legalize black income, Ross organized a money laundering scheme. Several other crimes are mentioned in the conviction, but the ones we mentioned are enough to understand how Ulbricht made his money.

At the time of his arrest, 90% of his capital was BTC. This both facilitates the analysis of his net worth and creates some difficulties.

It is authentically known that the state confiscated 99,000 BTC from Ulbricht. Their further fate is of little interest to us. Much more interesting is where the remaining 45,000 BTC are now. It’s still a huge capital. Tracking their fate is very difficult, but it is unlikely that Ross owns even a tenth of these funds. We assume that he hid several hundred coins from the law, but the rest were either stolen, lost, or used for other purposes. The idea that law enforcement officers embezzled several thousand bitcoins in the course of the investigation cannot be dismissed.

Data on Ross Ulbricht net worth in different sources differ dramatically. Some attribute hundreds of millions to him, citing the fact that it is easier to hide cryptocurrency than fiat money. Others are sure that a man sentenced to life imprisonment has minimal reserves of money, because he spent the part that the state did not take on lengthy litigation.

We are inclined to think that Ross is not a stupid guy and was able to save several million dollars that he converted into cryptocurrencies. We believe that his net worth is 2-3 million dollars. Now he is an active Twitter user and is involved in the life of the crypto community. His possibilities are very limited, but in prison he has the opportunity to use the Internet.

Most likely he does not have a full-fledged source of income. Moreover, having a few hundred BTC does not mean that Ross can make a beautiful life for himself. It is almost impossible to use them because there is always a risk that the discovered money will be confiscated.

The organization of charitable collections and the sale of NFTs cannot be considered a source of income for the convicted man. He was able to raise about $8 million, but all this money went to a special fund to help the families of convicted people.