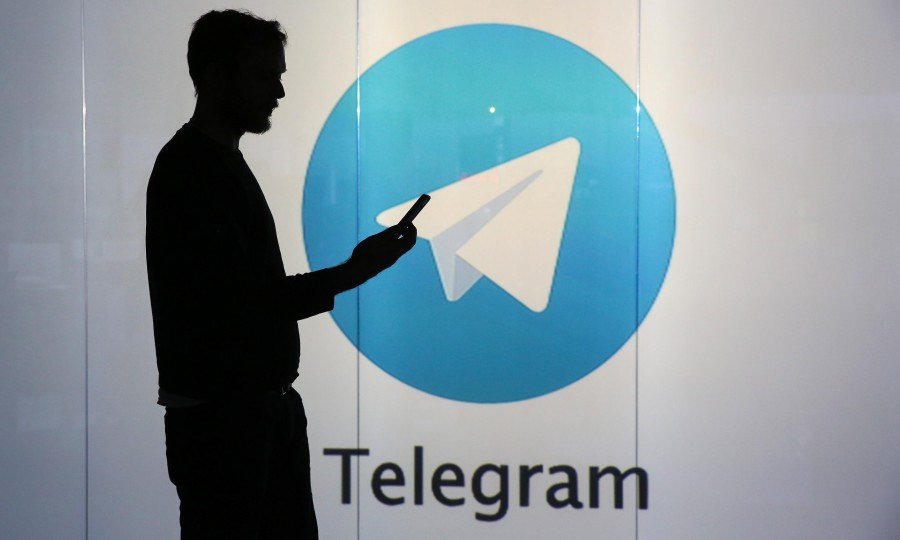 The Telegram messenger team led by Pavel Durov has been developing the TON blockchain platform for almost a year. Mere mortals (unlike big investors) haven’t received an opportunity to participate in the project’s ICO. Official information on the creation and development of the network is also inaccessible.

However, an interesting insider information has appeared on the Internet. If you analyze the known facts systematically, then it becomes clear that this information seems to be true.

Well, it became known that the test blockchain Telegram Open Network is 70% complete. It is not known who calculated this figure, therefore, it is better to understand it this way: the test version of the network is at the final stage.

TON is scheduled to be launched no later than November 30, 2018. But keep in mind that we are not talking about the final launch of the network. Considering the company’s policy, the test version of the network is unlikely to be available to the general public. However, this gives us reason to believe that, starting in 2019, the blockchain platform from Telegram will still be presented to the community, and the GRAM cryptocurrency will be released.

Pavel Durov refrains from official comments. However, he has not commented on the situation before, and therefore he can hardly be regarded as a landmark in the history of the launch of TON. So far, the project is at least two months behind the presented Roadmap. This means that any announced deadlines may differ from the real ones.

Follow us on Telegram https://t.me/crypto_infobase, and get the latest news, guides, and predictions!

Is Binance Ready to List Any Cryptocurrency for BTC Reward?