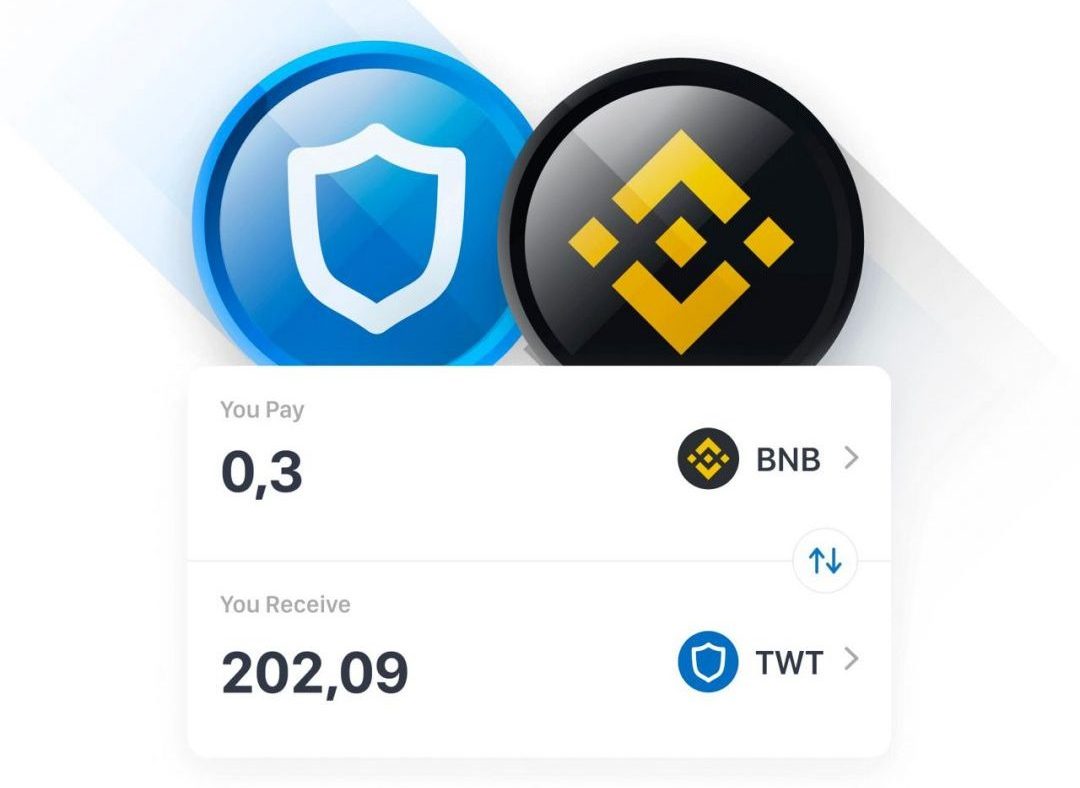 The TWT token was the only one on the market that benefited from the crisis of the reliability of cryptocurrency exchanges at the end of 2022. It makes no sense to look for traces of a secret conspiracy or tricks of the market maker. Interest in the coin is understandable to those who are familiar with the Trust Wallet ecosystem. However, long-term prospects require a deeper analysis. Will this project become a market leader, and will its native token become a top cryptocurrency?

What Is Trust Wallet Token?

Trust Wallet is a cryptocurrency wallet. It has been successfully operating since 2017. Its creator Viktor Radchenko chose a very good time to launch the project. At that time, many new entrants entered the market who did not know where to store bitcoin and other coins. Exactly one year later, CZ became interested in the wallet, and Binance bought 100% of the rights to it. The creator led the technical support team, but ceased to be the ultimate beneficiary. Practice shows that many Trust Wallet users do not know who owns it.

For a long time, the project did not have a native token, but in order to develop and popularize the wallet, the developers decided to create a coin that would have to support the functioning of the ecosystem. In 2020, TWT (Trust Wallet Token) became available on the Binance blockchain (according to BEP-2 and BEP-20 standards). But do not forget that the wallet itself supports 40 blockchains.

The initial distribution of TWT was made through shares in the form of prizes and rewards for community members. For example, a token can be obtained for attracting a new user or participating in a giveaway. This distribution method still works, but the easiest way to get TWT is to buy it on the exchange. Besides Binance, in 2023 the TWT/USDT pair is traded on ByBit, KuCoin, Gate.io, and several other low volume exchanges.

The coin was not conceived as a speculative asset. However, any token that is available for trading on the exchange becomes one. It all depends on the degree of interest of large traders in a particular cryptocurrency.

The project has a solid foundation provided by the crypto giant Binance. This guarantees its stable functioning, security and trust from major players. However, in the event of any crisis related to the exchange, the price of the token may collapse, and the wallets become empty due to the outflow of users. The probability of such a development of events is very low, but in the cryptocurrency market you can never say never.

In total, after the transfer of the token to Binance Smart Chain, 1 billion TWT remained. 30% of them remain frozen. How exactly the developers will manage this reserve is not clear. Keep in mind that this creates some room for speculation.

An undoubted positive factor that gives grounds for further growth in the popularity of TW and the price of the token is the high degree of network security. Another big argument for large players (namely, they are able to push the price up) is the speed and cost of transactions. Thanks to this, TWT can become a convenient means of payment, although it was not created for this.

The most obvious driver of growth is the loss of user confidence in the storage of exchanges. As it turned out, users’ money can be used for other purposes. Cryptocurrency inflow to Trust Wallet continues to increase.

Thus, the following facts speak for the rise in the price of TWT:

We consider only the Binance monopoly as a price containment factor, which may alienate some large players.

The global technical analysis of the price of the token shows some signs of a pump and dump of an asset. To see this, you need to use a 1-day timeframe and evaluate the price movement for at least 12 months. Growth is usually associated with sharp speculative movements with increased volume entry. The coin does have strong support at 46 cents, but there has been no forward movement after bursts of activity over the past 2 years.

After another pump, which was associated with the collapse of FTX, the price traditionally began a sharp decline towards older supports. We are interested in the $1.55 and $1.24 zones. Interaction with these levels is decisive for the further movement of the coin. A pullback to the most fundamental level of 87 cents is a negative scenario, even if the buyer reacts well.

The most likely is a rebound from the $1.24 level and the beginning of a protracted growth with the aim of updating the previous peak. This movement is unlikely to be a squeeze. Under ideal market conditions, breaking the ATH would mean a likely $3 price hit. This figure can be taken as a target for long-term investment. 2023 promises to be quite positive for this project, so the chart may show us a more pronounced upward movement than it was before.

Disclaimer: Keep in mind that we publish our assumptions based on personal experience and analysis. This data cannot be used for investment or trading. They can only help you figure out what kind of expectation some market participants have regarding the future movement of the price of the coin.