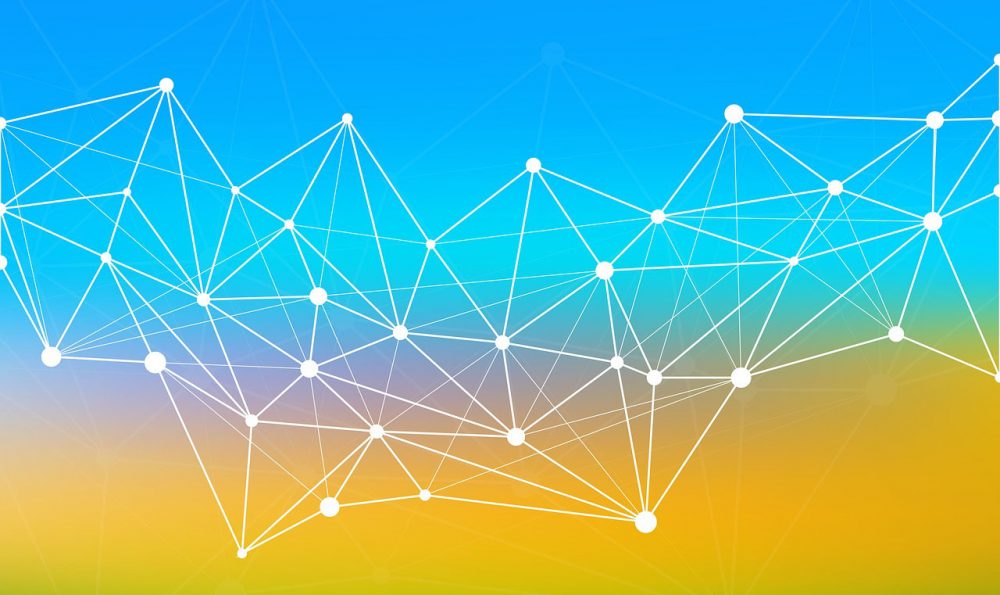 Wanchain is a relatively new project (it gained real functionality in January 2018), which has its own blockchain and a block explorer. It offers its users an opportunity to perform various finance transactions on the blockchain platform. Its coin is named WAN. Let’s have a closer look at WAN price prediction in 2019.

Besides being up-to-date cross-chain protocol, Wanchain is also a distributed ledger, which keeps records of intra-chain and cross-chain transactions. Moreover, this platform is characterized by high privacy protection.

As stated in the project’s Whitepaper, Wancoin is its native coin. Intra- and cross chain transactions “eat” a certain amount of the crypto. It can also serve as a security deposit for cross-chain verification nodes in the network. Over the past six months, the position of this cryptocurrency in the market has deteriorated. It migrated from the top 40 by capitalization at the beginning of May 2018 (there were peak prices) to the top 200 as of April 2019.

In early April, the team announced the launch of the WanDevs community, which is aimed at bringing developers of DApps together. With the support of the project, developers will be able to share experiences, gain new skills, offer interesting technical cross-platform solutions. Formation of the community is accompanied by the distribution of bonuses.

The main events are postponed for the second half of 2019. Since July 1, the following things are expected: a bridge between the blockchains of the ether and Bitcoin, a testnet for Wanchain-PoS, an updated wallet with a user-friendly interface and broad functionality.

We expect “some noise” at the very end of this year, when the Wanchain-PoS mainnet will be implemented and an updated version of the network will introduce the integration of private networks and support a multi-currency wallet.

Having made an analysis of official data, CoinMarketCap data and users’ opinions, we found out some factors (both favorable and unfavorable) that can influence WAN’s price in the nearest future.

There are many positive aspects of Wanchain platform, that can contribute to the prosperous future of its cryptocurrency.

Unfavorable factors, which may negatively affect the coin’s price in the future:

In addition, users have to visit not official site for getting to know about recent/future events concerning this cryptocurrency. In our opinion, the project’s site needs to be more informative. For instance, at their Twitter page we’ve found recent news about WAN cooperation with Chainlink. But we haven’t managed to found that on wanchain.org. This factor can indirectly influence the price of Wanchain, because the audience, who use only official website, do not have access to recent events.

According to an article published on Walletinvestor website, the price of Wanchain had been going to drop to zero (now the forecast is not so categorical). Reddit users have started discussion concerning it in order to find out: “Is that real possibility”? Well, it should be noted that Walletinvestor is operating by algorithms, which do not take into account fundamental factors. As far as we understand, the website shows the data which is based only on the Machine Learning. That is why, it is worth not taking this information as a sole basis for investment intentions (the same goes for our estimates).

The market recovery might favorably influence on the WAN’s rate. In addition, the project team has stepped up their work with the community. This cannot radically solve all the problems of Wanchain, but the sharply negative predictions would not come true. The launch of WanDevs suggests the leaders of the crypto startup have clearly realized the need for new technical solutions.
If everything planned for 2019 is fully implemented, then in 2020 we will see a new Wanchain with new price. If the developers make mistakes, it would be a fiasco…

As for our Wanchain price forecast, it is simple. WAN price is highly dependent on the market condition in general. If the market raises, the coin’s price will go up, reaching approximately $1 within 2019. If the market is subject to protracted flat or bearish trend, the crypto’s value will remain relatively stable or even fall. But we don’t think that potential price decrease will be significant or will happen ever. Fundamental factors indicate upcoming stabilization of prices and smooth growth.

Disclaimer. You shouldn’t treat the information above as a sole reason for your investment decision. The above figures are just our estimated vision of the situation. Pay more attention to the factors we have cited. And also: if you invest in coins, you will most likely lose on a bear market, and you will stay in a bullish position on a bull market.