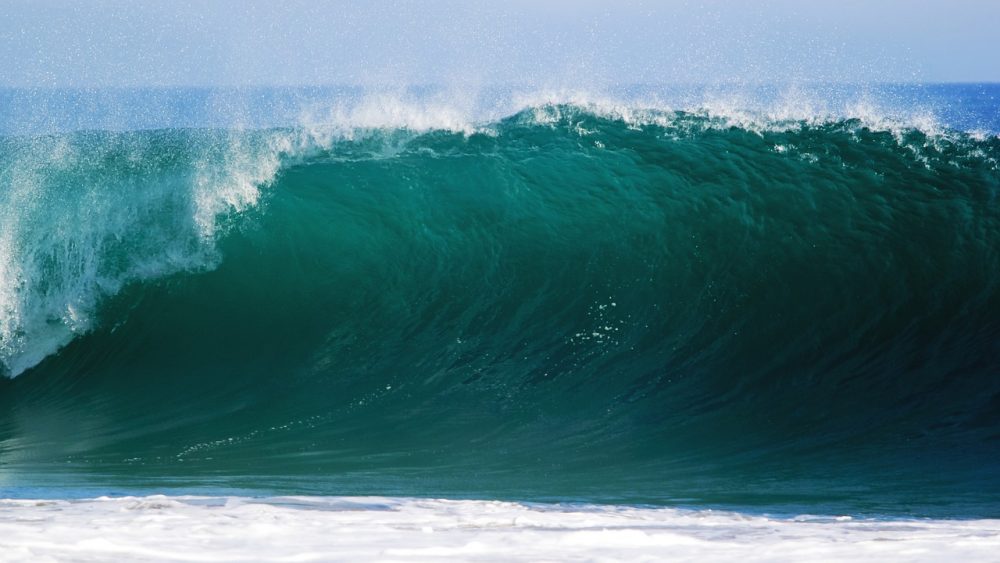 The crypto market is very unstable. In order for the use of a cryptocurrency to be convenient, it is necessary to find a multifunctional platform whose token can withstand general trends at least a little. The Waves project is controversial. Nevertheless, the number of users of the platform of the same name and the DEX exchange is growing. WAVES coin shows good dynamics even in a bear market. Let’s try to understand the prospects of the project and try to predict its price in 2019 and 2020.

The project was launched even before the general insanity of dubious ICO. In 2016, the Waves team collected 30,000 bitcoins. At that time it was not such an astronomical sum. It was a top-notch ICO by today’s standards. For example, a ballyhooed BitTorrent crowdsale raised $7.2 million. In terms of the current Bitcoin price, Waves accumulated about $100 million.

BitShares and NXT became ideological inspirers of the project’s team. Moreover, the Waves community was formed thanks to people from the NXT.

At its core, Waves is a classic blockchain platform similar to Ethereum. It was created for ease of use and mass adoption of the blockchain technology.

The functionality of Waves platform is as follows:

To enjoy all the functions of the platform, you need to install Waves Client, Waves Wallet on your PC. There will be no problems with this, because these applications run on all major operating systems. In addition, the Waves applications are available for iOS and Android mobile devices.

The platform features a functioning atomic swap. It is possible to exchange cryptocurrency between different blockchains. The transaction is guaranteed by one contract for both blockchains.

The coin platform has the same name as the platform itself. It provides its functionality and reward to the owners of the nodes. The number of tokens is fixed – 100 million.

You can buy this coin on almost all top exchanges. These are Binance, Bithumb, Huobi Global, HitBTC, and a dozen of others. However, trading volumes on some of them are inadequate for efficacious trade.

The LPoS algorithm (leased proof of stake) allows all network members to participate in consensus. Not everyone can afford to “pay for” the node. In the case of a classic PoS, the circle of participants reaching consensus is significantly narrowed. But Waves allows to lease their tokens by the owners of the node. The reward for the transaction will be received by the node, but the lessor will also be paid in proportion to his contribution to the business.

This throughput is achieved by dividing the block into micro block and key block. A node creates a key block by sending it to the network. But this block does not contain transactions. All records are in micro blocks, which are created after the key one. It takes 1 minute to create a key block, but the micro block creation interval is only 3 seconds.

A decentralized exchange is one of the most famous products from Waves. Nobody bothered with the name: “D” means decentralized, “EX” means exchange.

You can trade top cryptocurrencies on this exchange. Moreover, you can deposit and use fiat at this marketplace. But in order to use this service, you will have to go through the KYC procedure.

The application for trading is also available on mobile devices, including those based on iOS. Binance, for example, did not dare to create a mobile application for owners of the IPhone and iPad (to be exact, such an application was created but wasn’t implemented).

Is Waves a Scam?

A lot of users leave unflattering feedback about the platform. In various forums, you can find messages that “Waves is a scam.” But do not make hasty conclusions.

Here are the main reasons for dissatisfaction with the platform and explanations of their mistakenness:

As you can see, scam is chasing us everywhere. But it’s incorrect to say that the Waves team is engaged in fraud.

The platforms team, which is headed by Sasha Ivanov, a technology entrepreneur, is working to improve their product. On January 30, 2019 a message appeared in the company’s blog about the beginning of a full transition of the platform to RIDE, the native programming language of Waves’ smart contracts. This should expand the functionality of the system.

At the end of January 2019, the platform integrated its smart accounts and smart assets into the Microsoft Azure Marketplace. In February, the basic Waves applications will be significantly updated. In the spring 2019, an airdrop from the private blockchain Vostok is expected. 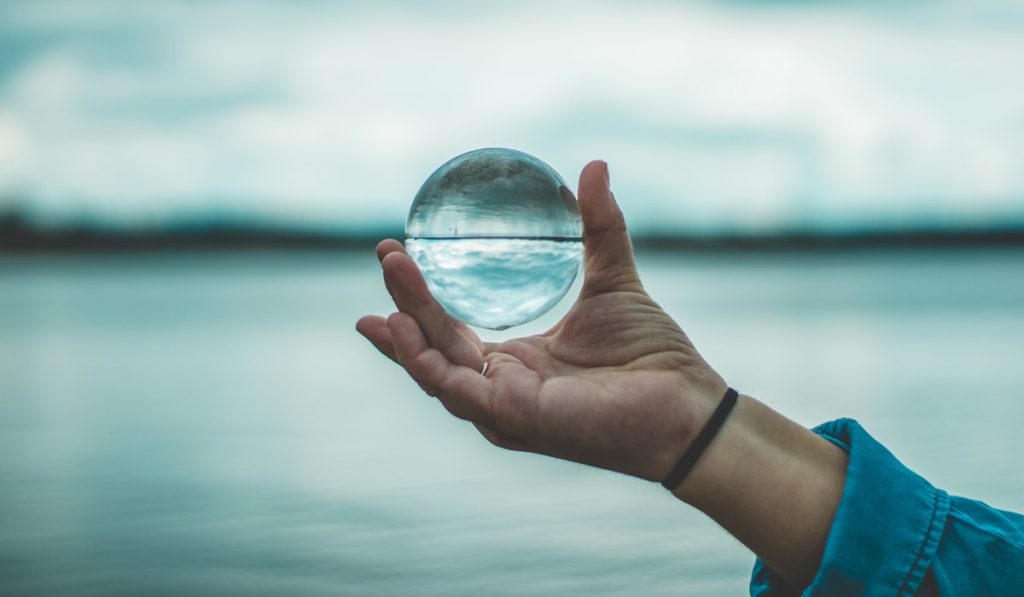 The pricing of this cryptographic asset is determined by a number of fundamental factors.

Potential deterrent factors are as follows:

So, the prospects for the growth of the Waves rate in 2019 and 2020 are quite clear. The main target of the first half of 2019 at $5 per coin is quite achievable. In any case, we expect smooth growth throughout the year (excluding fast situational pumps and subsequent corrections). However, we are waiting for the main growth step not earlier than next year.