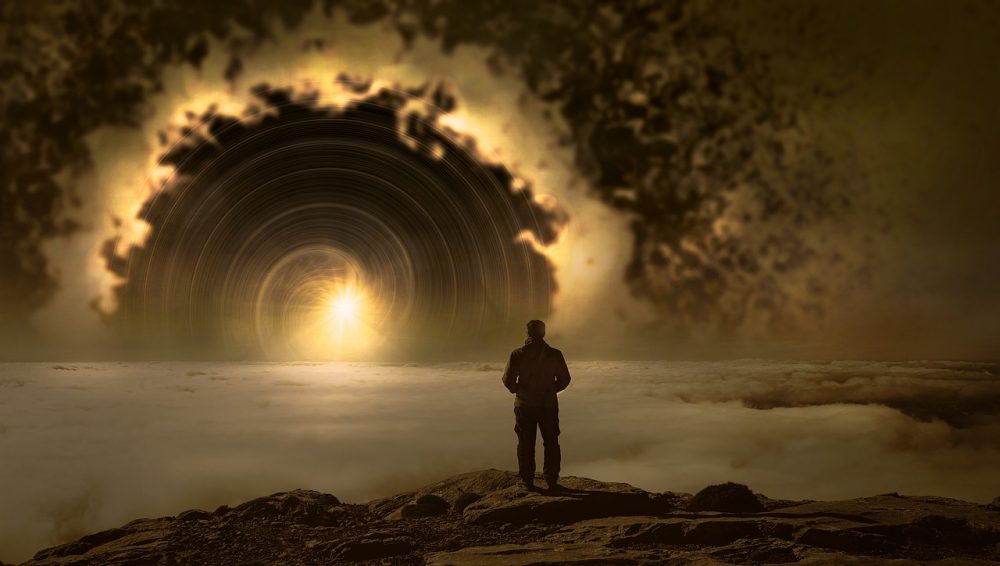 The main problem of recent years, associated with the operation of the Bitcoin network and other cryptocurrencies, concerns scaling. The fact is that the public network has many validators, its bandwidth does not meet the needs of the community, which leads to an increase in transaction fees and data transfer delays. How did the Bitcoin developers decide this question and is the Lightning Network a panacea for all blockchain ills?

Why Do We Need LN Bitcoin?

The rate of cryptocurrency usage in everyday transactions not related to exchange trading is not that big. When in 2017, Bitcoin beat numerous records, the daily number of transactions in the network did not exceed 300 thousand. This is only a small fraction of traditional banking transactions. Everyone has probably heard that the Visa payment system is capable of processing 24,000 transactions per second. But this is still unattainable for cryptocurrency. So this figure will long be the litmus test of the viability of the Bitcoin network and other cryptocurrencies. The Lightning Network is what helps to achieve these indicators.

Back in 2015, Joseph Poon and Thaddeus Dryja began to develop the lightning network. But LN software appeared on GitHub only in 2018.

What is the Essence of Lightning Network Blockchain Solution?

The idea of innovation is to place Bitcoin in a “online strongbox”, creating a payment channel. Bitcoins are moving in this channel, changing owners. However, new balances are displayed in the blockchain only upon completion of all manipulations and closing of the safe. Users perform transactions, but interact with the network only when creating and closing the strongbox.

This technology allows for interconnecting a multitude of payment channels, creating a network for transactions between any users. In this case, it is not the transfer of funds that actually takes place, but the transfer of the obligation to transfer Bitcoin to the final participant. This network allows instant payments of 1 satoshi (0.00000001 ฿.). The transaction fee is made directly between the participants inside the channel, which makes it significantly lower than in the blockchain.

The network makes many channels. Users do not need to have a direct channel with the counterparty, because there are mediation nodes that have a direct or indirect connection with the final recipient. Intermediary nodes that are able to provide a higher degree of security have a competitive advantage and carry out a greater volume of transactions. 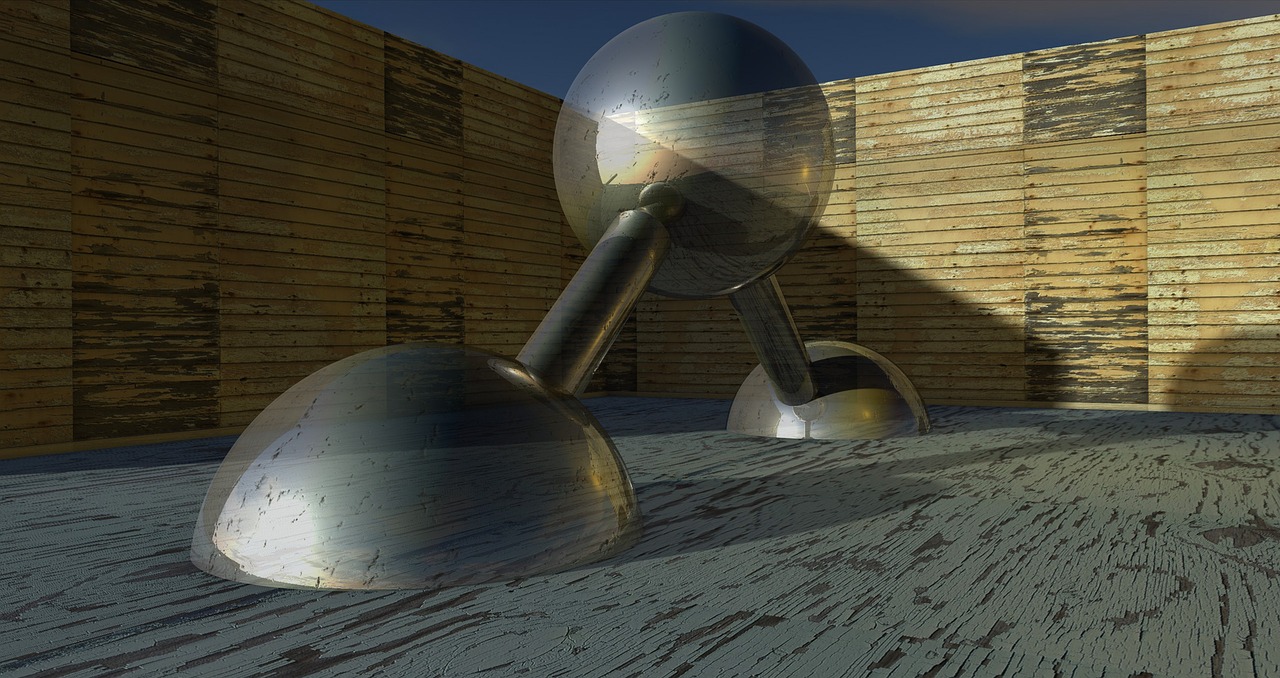 LN technology will be used for fast transactions between blockchains. If they use similar mathematical functions, the different rules of consensus will not prevent the atomic swap from blocking. It is Lightning Network that makes it possible to place funds in “safeboxes”. After users conduct a mutual audit of safes, the initiator of the transaction uses the secret key, which becomes known to the counterparty, automatically opening the second safe.

BTC Relay is planning to merge the Ethereum and Bitcoin blockchains, but so far this idea has not been implemented.