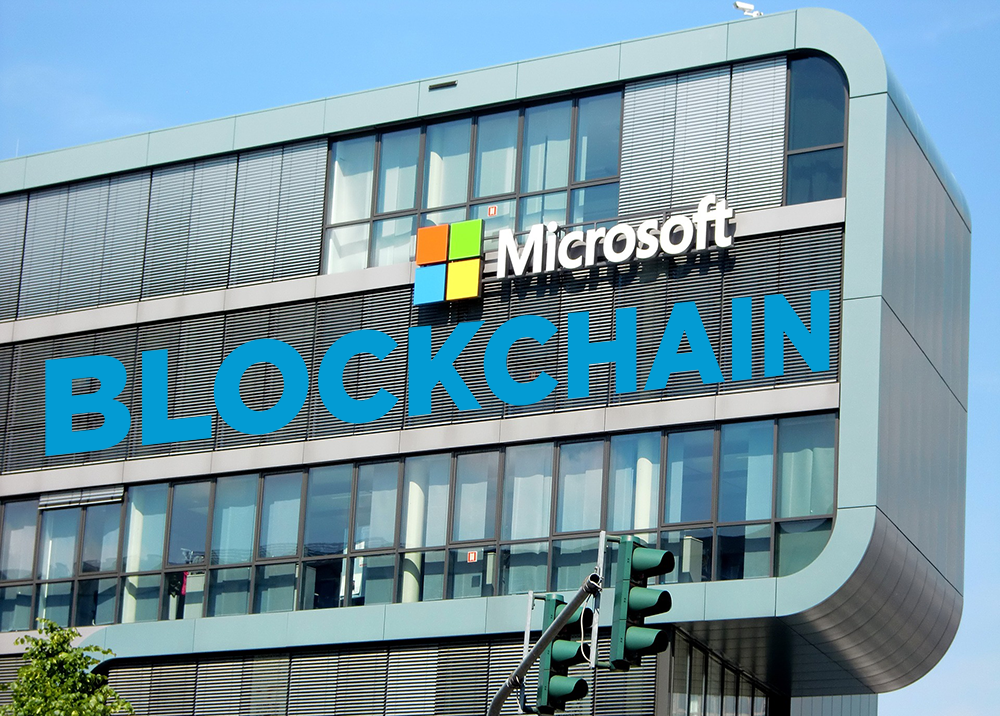 Microsoft has announced the preliminary public launch of Azure Blockchain Workbench, a new tool that will reduce application development time from several months to several days. With the help of the Workbench, companies that develop blockchain applications can speed up not only their development, but also their subsequent practical implementation. Using Azure Resource Manager templates, the work of specialists will be maximally automated, and the developers will build networks with “just a few simple clicks”.

“Getting started with blockchain should not be overwhelming and simplifying development is a huge opportunity. My team remains laser focused on making blockchain more enterprise friendly – including providing strong documentation and samples for developers to use to get up and running quickly,” – Matthew Kerner, the manager of Microsoft Azure, has said.

Azure Blockchain Workbench will include an open platform with templates and tools that will give many opportunities for experimentation. At the same time, Microsoft will continue to search for all possible ways to introduce blockchain systems into its services and systems.

Despite Microsoft’s optimism about the possibilities of blockchain technologies, Bill Gates mercilessly criticizes bitcoin, a cryptocurrency which has lead to popularization of blockchain. It should be noted that blockchain begins to penetrate all spheres of life of modern society. Cryptocurrency, as its component, can not yet boast of such a mass popularity.

The Main Cryptocurrency Events & News Coming Up This Week