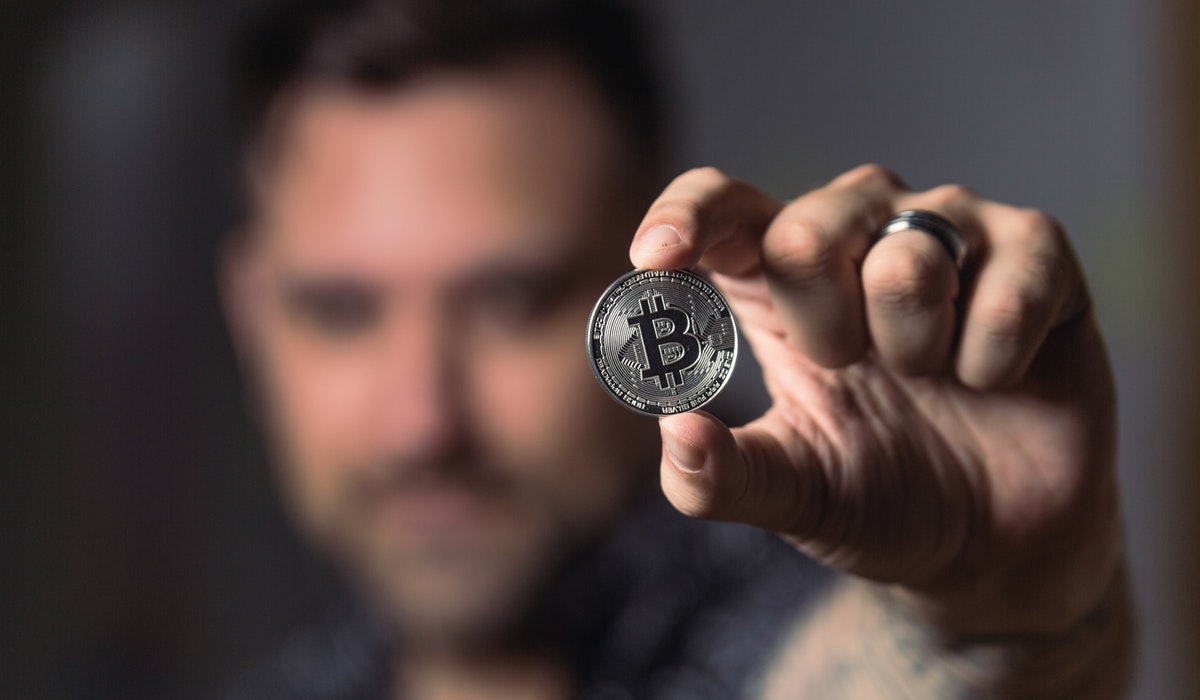 By now most people with an interest in cryptocurrency are likely aware of Facebook’s Libra announcement. The social media company is presenting its own cryptocurrency, slated for a 2020 release and expected to be used for both internal and external transactions. This news has been covered largely as a sort of singular development in cryptocurrency – potentially the biggest new asset to emerge since the creation of bitcoin itself. While this is certainly a worthwhile idea to explore though, there’s another way to consider Libra as well, which is that it may be breaking the dam for individual companies or isolated industries to launch their own cryptos.

In the case of Libra, again, we expect to see both internal and external uses – which is to say users will likely be able to spend it directly through Facebook as well as at some outside vendors. If Libra works, though, we may see other large companies setting up their own cryptos primarily for in-house use – almost like token systems, built to suit what could become growing public demand for crypto options. Right now this is largely a hypothetical idea, but to explore it further (and to have a bit of fun), we imagined what five such crypto options could look like….

The debate over an Amazon cryptocurrency has been underway for a few years now. Some believe the retail giant will ultimately be more or less forced to issue its own cryptocurrency; some see Amazon has having little to no interest, and being able to do (or not do) anything it wants. Nevertheless, any conversation about company- or industry-specific cryptos has to begin with Amazon. Even a purely internal digital spending option could do more to mainstream cryptos than anything else has to date, simply because of the number of transactions Amazon handles, and the number of people it serves.

Starbucks tends to be right behind Amazon when people wonder at random which companies will launch cryptos, or perhaps more commonly which ones could accept bitcoin next. To date, the company has shown relatively little interest in the world of cryptos. But given its growing dependence on digital transactions (the Starbucks App has become extraordinarily popular), the coffee company could, in theory, launch a cryptocurrency with relative ease. Giving interested customers the opportunity to spend with an in-house virtual token would make for an innovative step, and may just benefit all involved.

Here we’re talking more broadly about a cryptocurrency that could be used in the betting industry – or else by one of any number of particular platforms (William Hill, PointsBet, etc.). This comes to mind for two reasons. One is that online bettors care about security and efficiency, which has already led to some crypto integration on casino platforms. The second though is that betting is quickly spreading through a U.S. market slowly but surely easing its laws. Even now, heading into the autumn football season, NFL betting is legal for the first time for millions of Americans, and projections for college football are going to serve perhaps the biggest fan base in the world that hasn’t previously had access to legal betting. This sort of expansion to an all-new market should lead naturally to customer-friendly innovations, and could represent an opportunity for betting firms to introduce crypto options to new customers.

We’re back to a specific company here, clearly, and the idea that Nintendo could embrace cryptocurrency or invent its own is actually a very intriguing one. There’s some potential that this could become a competitive necessity for the beloved gaming company, given that Microsoft is already making crypto purchasing an option for Xbox gamers. Nintendo may find, if and when cryptos get more popular, that it is losing some activity to Xbox for this very reason. Beyond pure competition and market evolution though, Nintendo would also be an interesting crypto candidate from a creative perspective. Few if any gaming companies are better set up to integrate digital cash tokes with their actual games and franchises. Just imagine a pay-to-play Mario game in which the golden coins you collect translate to a real crypto value. Or think about the idea of being able to spend “NintendoCoin” on rare Pokémon.

The list is always in flux (which may not be the best sign, actually), but various travel sites have dealt with cryptocurrency already. Largely thanks to Expedia’s brief foray into bitcoin, in fact, travel booking is often one of the first things that comes up if you search for bitcoin spending opportunities. But what if a single cryptocurrency were developed for use across all airlines and booking platforms that chose to participate? Or what if individual airlines launched their own cryptos? These would seem to be distinct possibilities based on the industry’s interest to this point, which may make some version of a hypothetical “AirCoin” the most likely prediction on this list.