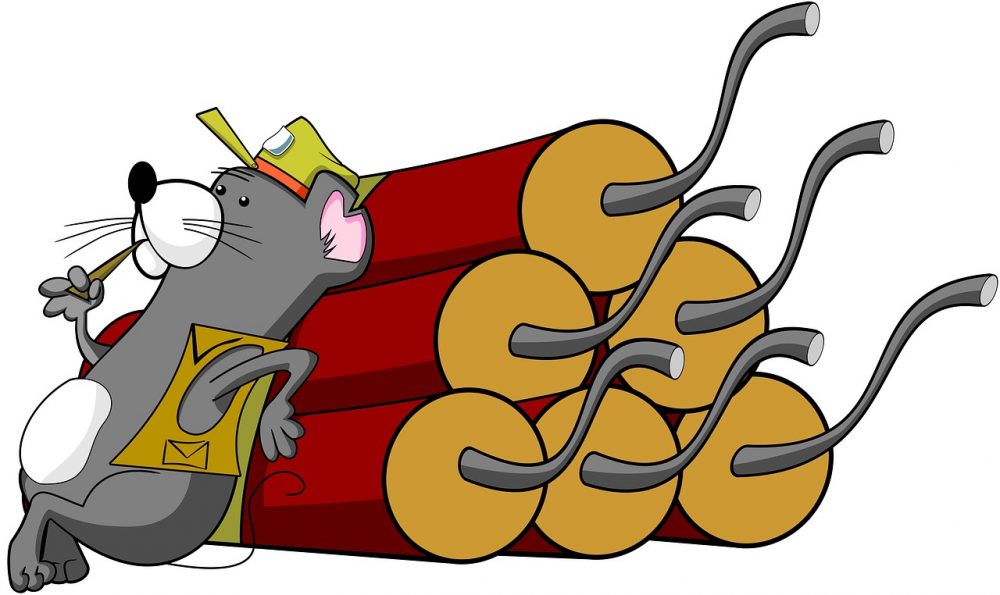 The reward for the extraction of blocks of ether fell by a quarter. In connection with the next time update in Constantinople, an automatic increase in algorithmic complexity occurred. Increased difficulty significantly decreases a number of mined blocks. In this regard, every two weeks the ETH emission will fall by 2000 tokens. Such a situation may lead to an increase in the block production time to two minutes, which will adversely affect the network bandwidth.

A complexity bomb has a hyperbolic function, which is an endless emission drop that tends to zero. However, developers can disable this feature in manual mode. It is assumed that this will be done on the eve of the Constantinople fork (update), probably on February 27-28, 2019.

The situation is worrying. Probably, a complexity bomb serves as a means of coercing the community to take on the Ethereum hard fork. It is the refusal of miners to confirm the renewal of the network is considered the real reason for the failure of Constantinople launching in January of this year.

CEO Ripple Does Not Believe in the Mass Adoption of Cryptocurrency