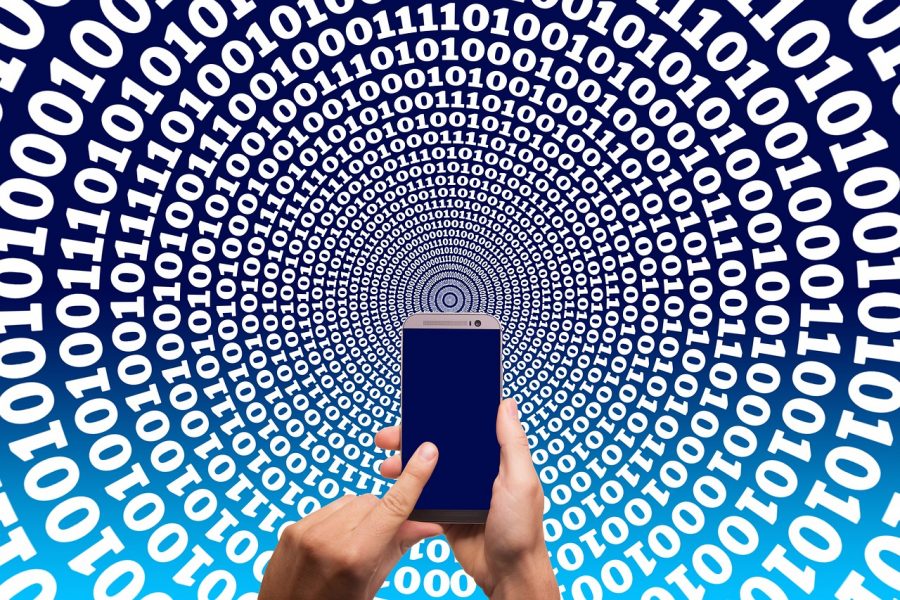 Electroneum (ETN) is a mobile cryptocurrency, customized for the modern user. To assess the prospects of the ETN token, we need to understand the features of this mobile platform, which is going off the beaten track.

Electroneum is a system for instant payments between customers and sellers of goods and services. The mobile platform is on the stage of improvement but already has an ample functionality. The philosophy of the product is its availability. All useful features fit in the application for smartphones on various operating systems.

Electroneum has long been available for Android. The app version for iOS recently appeared on Appstore, allowing the company to cover extra multi-million market.

iOS Update: Apple have approved cloud mining and the app is going out to our first 100 Beta testers! pic.twitter.com/b6YMfFVPij

Anyone who installs an application on their smartphone will be able to make payments in ETN cryptocurrency. The developers promise that soon Bitcoin transactions will be opened. In fact, the application is also a convenient crypto wallet. However, developers have not provided specifics regarding security of the wallet. We also cannot definitively conclude about it.

The nearest plans of the company include the creation of an e-commerce system, which can be integrated with payment terminals.

The cryptocurrency is a means for instantaneous payments and an e-commerce system. Its begetters believe that their token will soon become a popular payment method.

ETN mining is unusual both in concept and in implementation. If you download Electroneum app, you will get a mining farm in your pocket. Its profitability is poor, but is constant earning small ETN quantities is nice and pleasurable. To increase interest in supporting the work of the network, the creators have entered into collaborations with some mobile operators (Claro, TIM, Vivo and Oi) willing to accept recharging (topping up) mobile airtime with mined ETNs.

Where to buy Electroneum (ETN)? According to Coinmarketcap, the following crypto exchanges have listed the coin:

So the cryptocurrency is not available on the most popular exchanges. Binance froze in anticipation of a price breakthrough or mass adoption.

Users of the cryptocurrency for smartphones are waiting for its listing on top exchanges. Forumers rumoured about a high probability that ETN would enter Coinbase’s orbit by the end of 2018, but something went wrong. We do not exclude intentional misinformation and factitious pumping trade volumes. Nonetheless, the last quarter of 2018 was fruitful for the project, since in November last year the ETN token hit the Liquid platform.

The introduction of KYC (know your customer) procedure became an indubitable headway. This should help the project to move forward and offer ETN as payment for goods, services and products. Hence the crypto will become more sought-after.

A disappointing factor: the Electroneum website does not indulge users with information about events. The last news about the mentioned KYC-compliance was published on 5 October (last year). News once a 3-month period? Our website publishes the necessary information much more often.

Significant events in the network:

This altcoin significantly decreased in price during the summer 2019. The crypto ghastly devaluated, probably due to the long absence of a complete functionality. Nonetheless, some Reddit frequenters think this crypto is the future, in particular, due to a mobile miner and instant payment technology. The Brazilian market was successfully tested; the coin is popular as a mobile top-up in this country. In addition, ETN is a very searchable cryptographic currency in Google and has over 2.5 million registered users.

Since the spring of 2019, according to the reports of the Electroneum team, the platform began to function in full. Stable and efficient network operation should help the token become popular.

Top exchanges have not yet listed the mobile-based coin but keep track of it. We expect this to happen within 6 months with the crypto’s growth caused by listings.

A fly in the ointment is required to maintain the objectivity of the analysis. During the work, the team attracted 3% of the planned number of users. The quantity of active users is actually secluded and is not shown for global audience. Do not be discouraged, because we are talking about users of the platform, not trading participants. But expansion degree is indicative and should be taken into account by interested parties.

Its rate in 2020 can show pretty good dynamics. This product is dependent on the mass acceptance, but comfy for ordinary users instills optimism.

Disclaimer: We have expressed our outlook regarding the prospects of this cryptocurrency. Your opinion may differ from ours. You should not make serious investments based on one point of view.