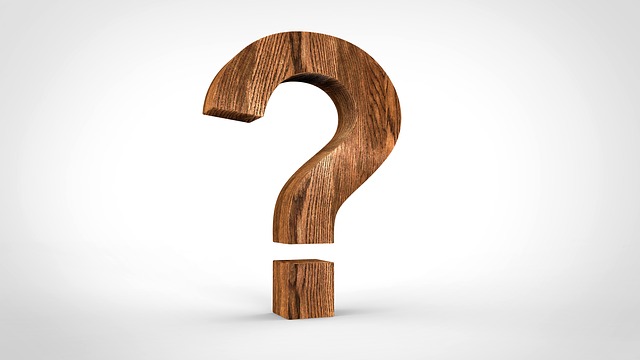 As is known, the EOS, Tron and Tezos projects are positioned as popular platforms for decentralized applications. EOS is regarded as a competitor to Ethereum, Tron has maximally saturated the entire information space. But some Twitter users have doubted whether things really are as they are spoken by representatives of the above blockchain projects.

Popular Twitter blogger, crypto enthusiast and analyst Larry Cermak has expressed interest in the in-depth analysis of dApps on EOS, Tron and Tezos. He had grave doubts about the fact that the applications on these platforms really have at least some popularity and nonfictional users. Twitter users have shared his skepticism.

I really want to start looking into dapps being built on EOS, Tron and Tezos. Is there a way to actually measure real activity while filtering out all the fake nonsense? I’m skeptical there is any real activity but I’d love to be proven wrong

We have no grounds to comment on the validity of such doubts, but the position of Larry Cermak is worth attention. Saying not literally, he sees the need to develop algorithms that will be able to weed out fake indicators and give a real picture of the productivity of the platform. As an example, he cites the possibility of analyzing Twitter accounts of relevant projects and applications, on which there are not always many subscribers.

We share the position of critical analysis. In CIB’s forecasts, we often check websites’ traffic. Often, the web pages, which seem to be popular blockchain platforms, turn out to have a slightly higher number of user visits than our young informational resource.

We believe that the representatives of the abovementioned platforms should give a reasonable, rather than marketing, answer to these suspicions.