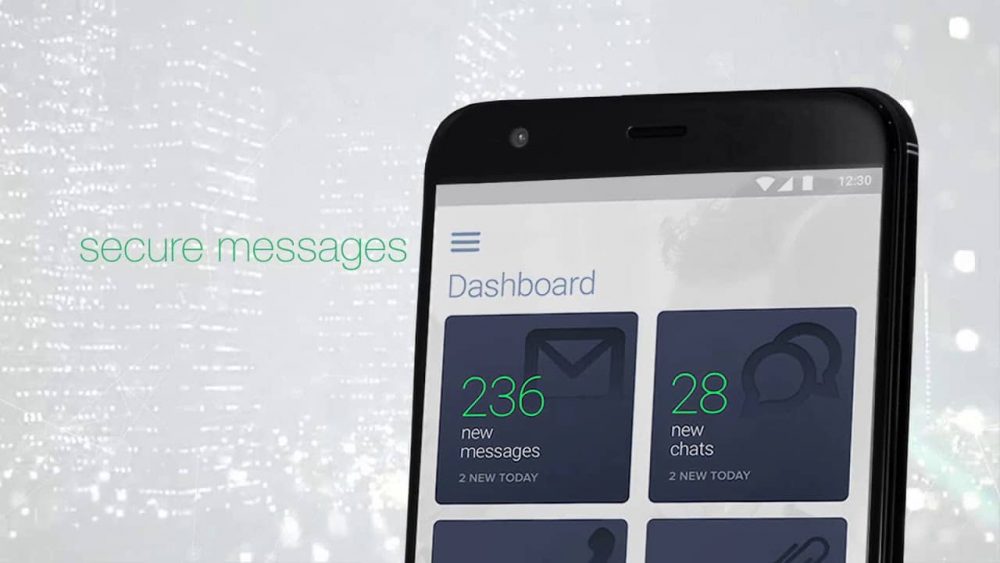 Sikur, a Brazilian company that operates in the information technology and cybersecurity market, released hack-proof smartphone for cryptocurrencies. SIKURphone was released at the Mobile World Congress in Barcelona at the end of February 2018.

The price of the smartphone is $799. At the moment, the company is planning to release 20,000 units. SIKURphone can be pre-ordered now, but it will be available only in August 2018.

Key characteristics of the smartphone:

Security support is implemented both at the hardware and software levels. In addition, the smartphone provides secure verification, has integrated apps showing crypto coin and stock quotations.

The device was tested by a group of HackerOne hackers who got 2 months to penetrate SIKUR’s crypto wallet. Their attempts were unsuccessful. Therefore, SIKURphone can be considered a good alternative to a hardware wallet.

Google Unbans Crypto Ads for Licensed Companies in the US & Japan