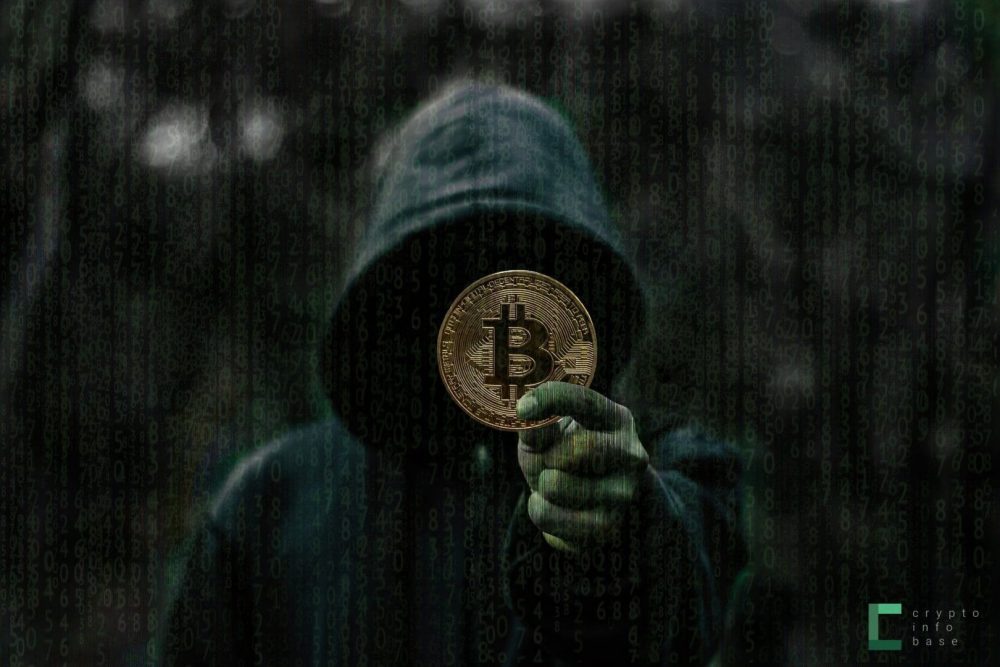 Malicious software does not surprise anyone. But hackers improve their skills, so the number of people who have lost their crypto savings is growing. Recently, Palo Alto Networks announced the emergence of a new generation of hacker programs, namely CryptoJack.

The software is directed against users in the US and Japan, although the expansion of its geography is just a matter of time. CryptoJack steals the address of the crypto wallet while the user copies it to the clipboard. Indeed, many of us prefer a simple copy/paste (Ctrl+C, Ctrl+V) to a manual typing of a long wallet address. Hackers skillfully took advantage of a common oversight. To be more precise, the program hacks the Windows clipboard and replaces the user’s wallet address with the hacker’s one. Such manipulation is likely to go unnoticed, as a result of which hackers will receive a user’s cryptocurrency.

According to Palo Alto Networks, the method of  malware spreading is not new. This is an ordinary e-mail newsletter. But our attention was drawn to the fact that most of the victims received a letter about the lost passport. The program itself is hidden in a file that looks like a scan of a found document.

The novelty of CryptoJack lies in the fact that not only the owners of Bitcoin, but also ETH, XMR, and LTC holders are under threat. So be careful! Too many people want to get cryptocurrency illegally.

CoinMarketCap is Now Showing the Viability of Cryptocurrencies