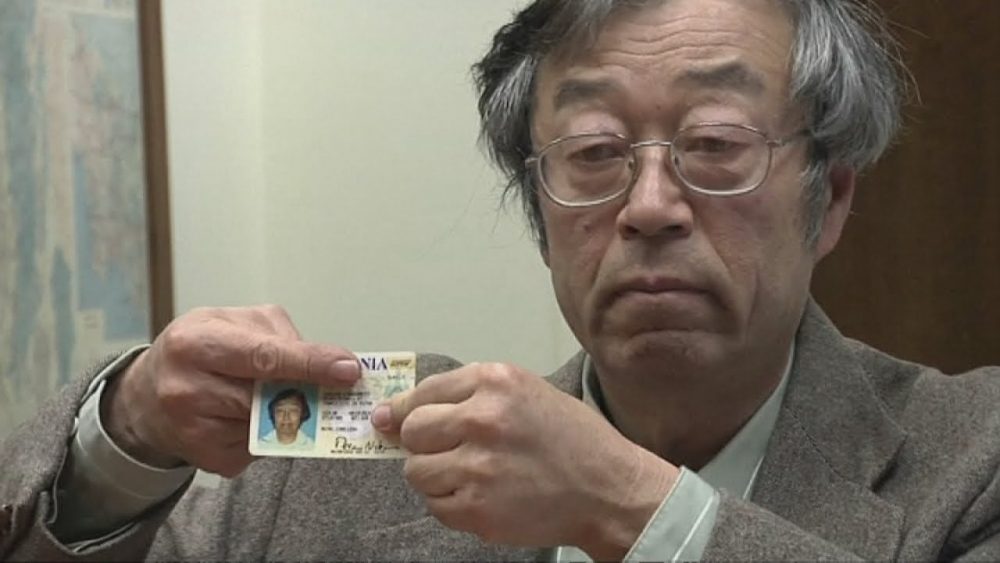 In 2014, a Jeffrey hacked Satoshi’s mail and account on the P2P Foundation. After that, no one paid attention to it, as it had nothing worth reading – there were no posts for more than 4 years.

But on November 30, 2018 “Satoshi” took a different turn. An elaborate message was sent to the community, consisting of a single word – “nour”. Did the hackers fall back into their old ways or did the creator of the first cryptocurrency returne access to the account? It’s really impossible to answer these questions. While everyone is building the most fantastic theories, we would not want to engage in speculation on this topic.

What Does the Word “nour” Mean?

The most banal answer: translated from Arabic “nour” means light. Knowing this, we can argue that Craig Wright has mastered Google Translate. No wonder on his Twitter page he began to publish dubious messages on the subject of light in Arabic and, strangely, in Chinese. However, there is nothing surprising, as Dr. Wright has long declared himself true Satoshi. Since he made a post about the light on the P2P Foundation, why not make a similar one on Twitter. All this again makes us think that Craig Wright is just making fun of the community. Well, an adult person cannot do this seriously.

However, “nour” may have other meanings:

Knowing the alternative meanings of the word “nour”, one can begin to make new and new assumptions. But, in our opinion, the mysterious message will not affect the market, which means you should not spend too much time on it.

In Singapore a Honda Car Was Bought with Ethereum

The Bottom Is in Past, but “The Moon” Is Delayed