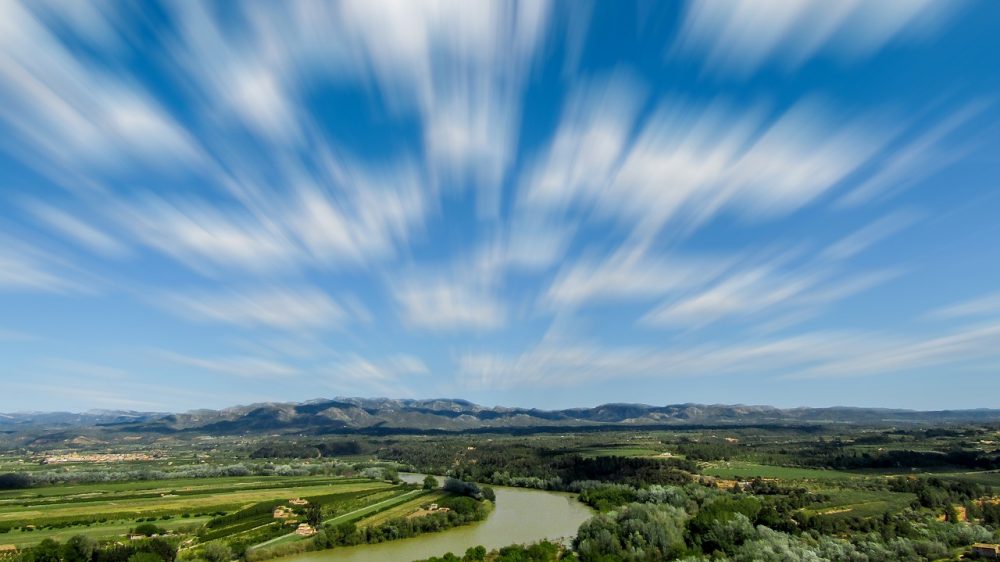 There are technologies that proclaim themselves advanced or better versions of blockchain. HOLO is not a blockchain, as its developers say. What is its essence and what are the prospects of HOT token price?

The HOLO developers argue the creation of their project as follows. Internet practices are based primarily on a centralized model, when a corporation owns data and manages technologies alone. Creators believe that collective intelligence helps to coordinate business and issues using the network called Holochain (so-called “un-enclosable carrier”). This will contribute to the Internet decentralization. 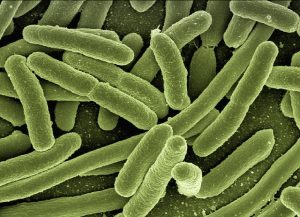 In the team’s opinion, the miners’ activity has caused undergoing centralization of the blockchain. Holochain also allows participants to communicate, bypassing centralized structures. For example, users can provide hosting services directly (P2P). The platform acts like a living organism with its systems, such as immunity, which protects against malware, etc. HOLO is like a “bridge” between the community of distributed applications (Holochain) and the current centralized system.

The creators have explained intelligibly the features of their blockchain (more precisely “holochain”, since it is contrasted with the “imperfect” blockchain):

The project’s team had a busy schedule – many meetings and seminars were held with their participation in in the end of last year. These were events in Barcelona and Mexico City, and Holochain weeks in Pittsburgh, the Hackathon in New York. It contributed to popularization of the crypto and increased the investment attractiveness of HOT coin. The main news of the last quarter of 2018 was going to be testing network capabilities. The public though was not informed whether it is realistic to process 100 million transactions per hour with the help of Holochain fuel. This requires attracting 10,000 host devices with HOLO testnet.

The crew plans to begin implementation of the verification and identification system. This should make the concept interesting for government (intentions to cooperate with which have been announced a while ago).

September 3-6, 2019, members of the team attended Prague’s Rebooting the Web-of-Trust, a buzzword for an innovative model of non-centralized self-sovereign identity.

Unfortunately, there is a thorn in the side of HOLO. A section with announcements on the project’s website is seldom updated. If the whole team is engaged in holochain perfection, is it possible at least to recruit temporarily an employee who will promptly notify the public community about objectives and achievements?

Let’s analyze some factors that can affect HOT’s value.

We believe that the price for HOLO will gradually increase.

This cryptocurrency is highly resistant to market shocks, but some dependence exists. Naturally, the formation of the HOT token rate cannot occur outside of market trends. However, in January 2019, HOLO attracted a fairly large trading volume which suggests it is in high demand.

The key 2019 objective is to achieve a $0.0013 mark. Further growth may be more difficult but quite possible.

Disclaimer: This price prediction is our estimate. Always check the facts yourself and assess the situation comprehensively before investing in a particular crypto project.