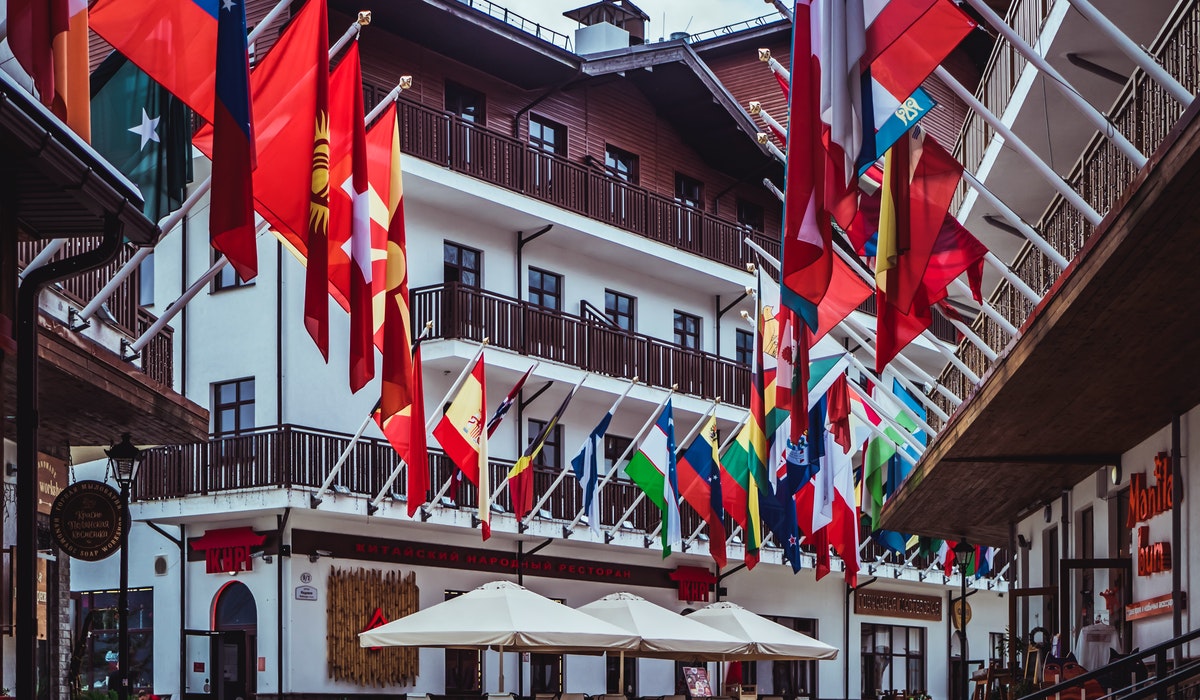 Even in the US, people are split into a few categories. Some investors think that all crypto currencies are a bubble that’s going to pop very soon or in the future, while others wholly believe in their value and legitimacy. As soon as you go outside the US, you get a far bigger picture. An Argentinian entrepreneur might store the bulk of his money in Crypto because regardless of what’s happening to the highly unstable Argentinian Peso, he can be sure that cashing out in dollars is possible. In this post, we are exploring all the different attitudes towards digital currency around the globe, and how the attention it receives may affect your investment. 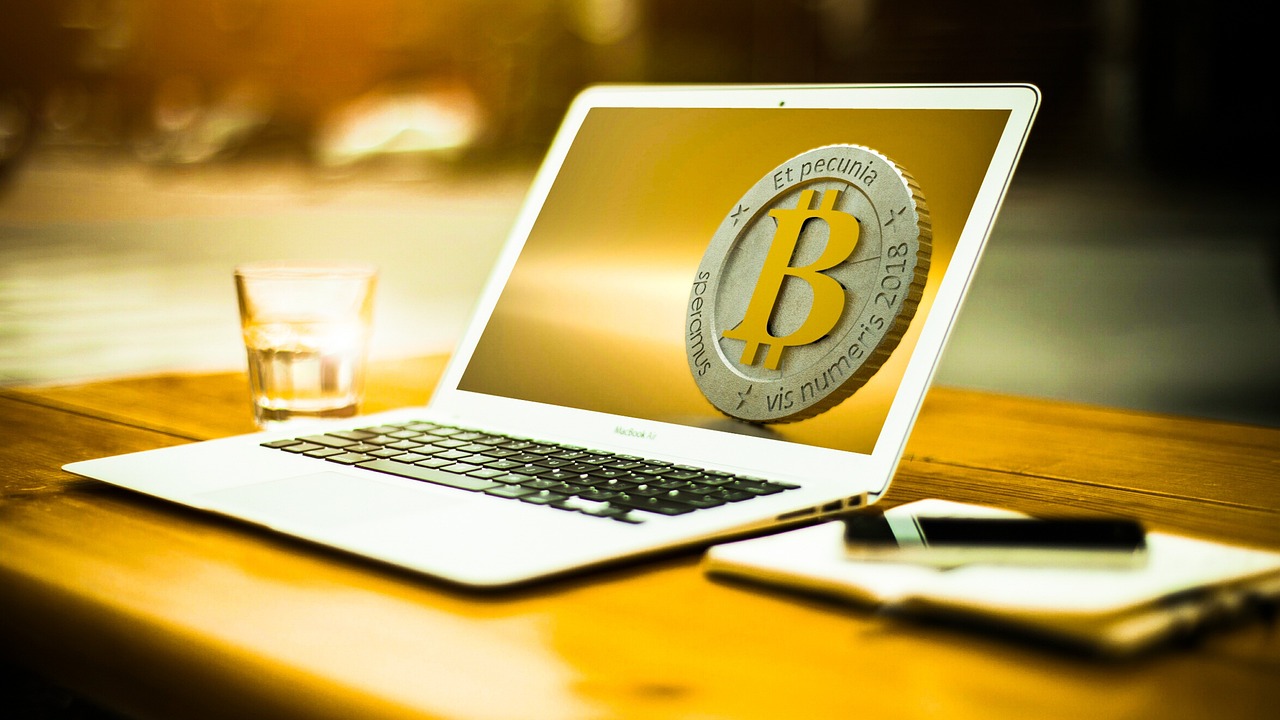 What does that word mean? Governments for sure don’t like it. Right now, more or less, the government in each country controls the national currency and can affect how it can be traded on the FOREX against foreign currencies. However, if the money can’t be controlled by the governments or world banks, it’s up to its owners to decide the currency’s value. And that’s exactly what’s happening right now. No one controls Bitcoin or Etherium, and they keep rising in price. The US government can’t come after Bitcoin, and neither any other country in the world. The whole system is made in such a way that all the currency’s data is stored in thousands of different locations on every single continent. The data is stored in America, Europe, Africa, Asia, Iceland, you name it. It won’t be a surprise if there’s a server in the Antarctic or Madagascar.

Even Western countries, such as Canada, the US, or the UK, try to gain control of digital currencies. If you can’t control something, you can’t track it, tax it, monitor it. And sovereign states don’t want to allow that kind of thing, because as soon as that happens they lose power. And do the countries want more tax money? Whether they are theocracies run by dictators, or by the left-leaning democratic governments of Europe, the answer is yes.

Take a look at this example. Japan is a highly taxed nation, and they have already succeeded in getting their hands on their citizen’s Bitcoin, unlike the US which failed to do so. Right now, as the Japanese investment website Kasotukanavi states the government taxes all profit related to crypto currencies as market property (shares, stocks). This means that it’s possible to interfere with the whole decentralization and anti-government policy of crypto quite easily.

“Democracies” With A Low Freedom Index

Another headlight in recent news is what’s happening in India. The government is soon to pass a bill that will prohibit owning, mining, trading, or even transferring digital currency. All because of the country’s hunger to rule the people, they are planning to make a governmental cryptocurrency. What a shame, because that half the whole point of crypto like Bitcoin.

The attitude towards digital currencies hasn’t been stable in this country in a while, among other things as the local currency, which has jumped more than twice in the recent decade. Previously completely banning crypto, the restrictions were lifted only to spark further speculation shortly after. Hiding behind “fighting criminals”, Putin stated his intentions to further alter the policies in regards to the digital currency and their transfers. He previously banned civil servants from owning any cryptocurrencies at all, perhaps a wide move to fight the widely corrupt state. Still, we can see that as overall freedom declines, so does the attitude towards uncontrollable valuable assets(such as Bitcoin) degrades.

China As A Separate Topic

We have noticed the countries that prohibit and are against the use of crypto, aren’t actually that concerned about the currencies themselves, but that they don’t belong to them. The Indian, Russian and finally Chinese governments are conspiring their own plots to bring about their own national digital currencies. Right now, you can’t even buy Bitcoin in China. Fiat, the local money, can’t be used to purchase absolutely any cryptocurrency. Coin offerings are completely outlawed, and offenders are heavily punished. Bitcoin mining on the other hand is not completely impossible, and not yet consider illegal. With the country’s plan to overthrow the US Dollar with its national currency Yuan, perhaps the Chinese crypto currencies will be at play as well.

As the attitude towards various digital assets changes, so does their value. Opening up the world of crypto to citizens all over the globe might cause a surge in popularity, as well as demand. We suggest closely monitoring the most powerful countries’ politics in regards to foreign investments, and act accordingly.

What is Atidium (ATD): Project Prospects and Price Prediction 2022-2023

What is ChainLink (LINK) Coin: a Thorough Review