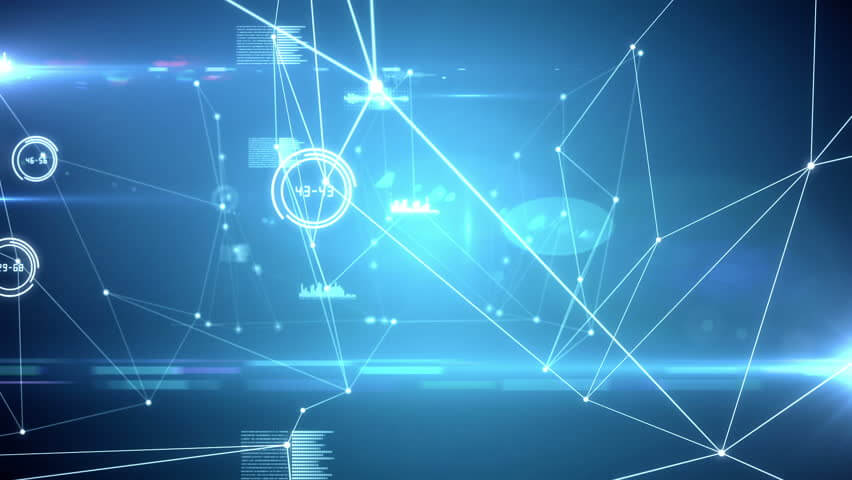 NANO (previously known as XRB) is one of the former top 20 cryptocurrencies by capitalization according to CoinMarketCap. As of October, 9, 2018, it was in 19th place. The main feature of this cryptocurrency is that it was the first to use the innovative DAG architecture. Later this experience was used by IOTA developers. Experts consider this feature of the cryptocurrency to be its main advantage. The speed of data processing, unlimited scalability and the absence of commission for transactions is what should become the key to the success of the coin.

This is a blockchain platform for fast and low-cost (both financially and energetically) peering transactions. What does it offer to users?

All this is possible in the following way:

If you look at the 2017 NANO graph below, you will see that the cryptocurrency showed incredible growth. But in 2018, such surges are unlikely to be possible. Now the price for all cryptocurrencies, does not show such incredible jumps as last year, albeit remains unstable. At present, the coin’s price fluctuates within $2-3 per one coin.

As in the case of the cryptocurrency market as a whole, at the end of 2017 the actual price of former XRB broke away from the real market price. Therefore, investors quite seriously felt the winter correction of the market. This correction stimulated the project team to actively work and search for new solutions.

September and October 2018 were marked by a number of updates to the NANO blockchain. These events not significantly influenced the price of cryptocurrency. First, updates were of a purely technical nature. Secondly, the general trends of the market were much stronger than this crypto.

Current information about the development of the platform is detailedly displayed in the Medium blog. We strongly advise you to pay attention to the “weekly reports.” If you seriously decided to delve into the work of Nano and its technical side, this info will be useful for you. But, alas, there were no loud news for masses. It seems these guys don’t like hype. But is that good or bad? Just decide for yourself.

NANO’s perspectives depend both on the general state of the market and on what its developers will offer to users and business. As you probably know, the platform has very narrow profile. It has an exclusively monetary function, which all can easily take advantage of.

The cryptocurrency market is young but not immature. Blockchain technologies are being perfected with enormous speed. But, despite this, high speed, lack of commission fees in the NANO system, as well as its safety, make the cryptocurrency very attractive. Moreover, it was created in 2014. The conclusion is that the demand of the market in this coin will grow, subsequently causing its price increase.

We have repeatedly stated that the cryptocurrency market might return to the indicators of the end of 2017 not earlier than in 2020. This does not apply to all cyber-currencies, since the winter correction of 2018 has eliminated some of the purely speculative coins. NANO has a different story. The volume of its trading and the interest of users indicate that this online currency might show good results in long-term. Some Reddit users are very bullish on NANO, while others have different opinion:

But it’s not that simple. Talks about innovation and the many advantages of the coin have been lasting for 5 years. However, the promised revolution in the cryptocurrency market did not happen. And, most likely, if it happens, the coin will not become its active participant. That’s why we do not share the optimism of some experts who forecast the growth of the former XRB rate to $50 for one coin. We believe that 2019 will feature growth, but the maximum price will be far from ATH.

We positively access launch of the project’s mobile application, which is available on both Android and iOS platforms. This is an important step towards the promotion of the altcoin.

The year 2020 would become more demonstrative, as the future of the coin would become more apparent. Expanding the functionality of the platform may give a powerful impetus to the cryptocurrency. This is still difficult to judge. With the best scenario, $20 per coin in 2020 is an achievable task. But this is rather an idealistic view of the market. Nevertheless, we are quite positive about the prospects for Nano. The project team can not refuse to work. And this is a decisive factor for the coin’s assessment in long-term perspective.

What do you think about the price of NANO in nearest future? Don’t hesitate to share your opinion in the comments below.

Disclaimer. This forecast is our estimate. Prices in the cryptocurrency market may vary depending on state regulation and other factors.