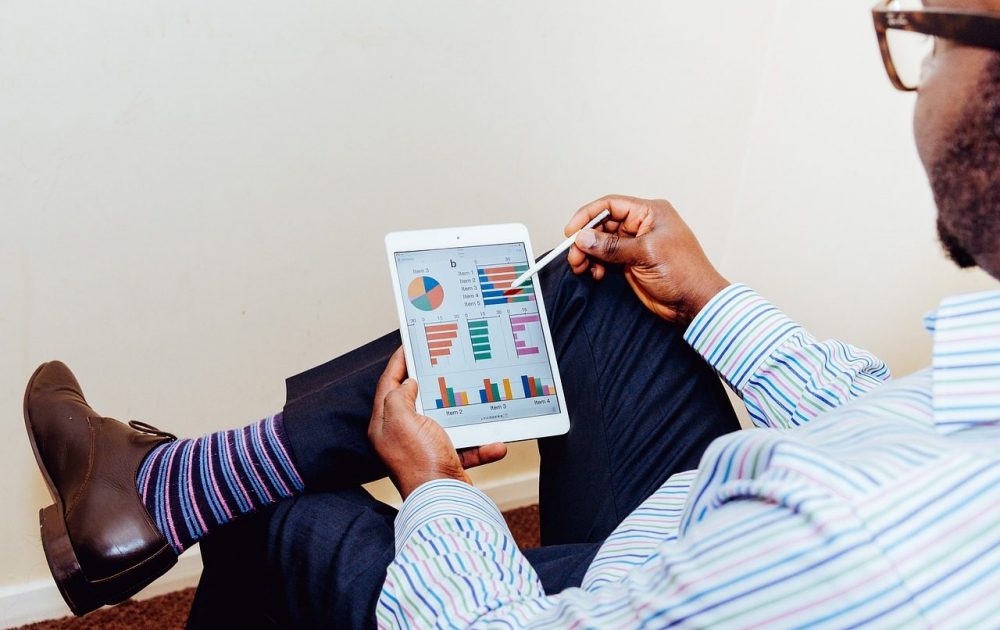 Listings on Binance are not very frequent now, so they are becoming staggeringly anticipated events in the crypto community. On February 28, a new cryptocurrency called FET appeared on this exchange. What are its prospects?

The Fetch.AI team is working on the creation of an “economic Internet” in which economic – excuse my tautology – activity is carried out by autonomous agents. They are capable of performing operations regardless of human intervention. The digital world where the agents live is called the Open Economic Framework. This is not a peer-to-peer but a machine-to-machine economy. The goal of the project is to automate with the help of artificial intelligence and machine learning some areas of the market that now require time-consuming manual intervention.

On February 25, the first over-the-counter tokensale was held on Binance Launchpad. CEO Binance said that it lasted only 10 seconds, but later clarified that it took 22 seconds.

The @fetch_ai token sale on #Binance Launchpad has finished! 🚀 https://t.co/PvMdtl7AxO

This cryptocurrency is the basic method for the exchange of values within the network. It is released on the basis of the ether and is an ERC-20 token. After the launch of Mainnet, which is planned in the second half of 2019, these tokens will be converted to native Fetch.AI tokens.

It is difficult to predict the price of a cryptographic currency at the very beginning of its journey. However, we will try to analyze a number of “friendly” and unfavorable factors that can influence its value.

Friendly factors include the following:

Adverse factors are as follows:

We believe that if the price of the coin is maintained at the level of 0.4-0.5 dollars during the spring of 2019, it has good chances for further growth. Its cost in 2020 will depend on the fulfillment of the goals set in the roadmap.

Disclaimer. Do not regard our forecast as investment advice. We recommend that you conduct your own research before investing in this asset.