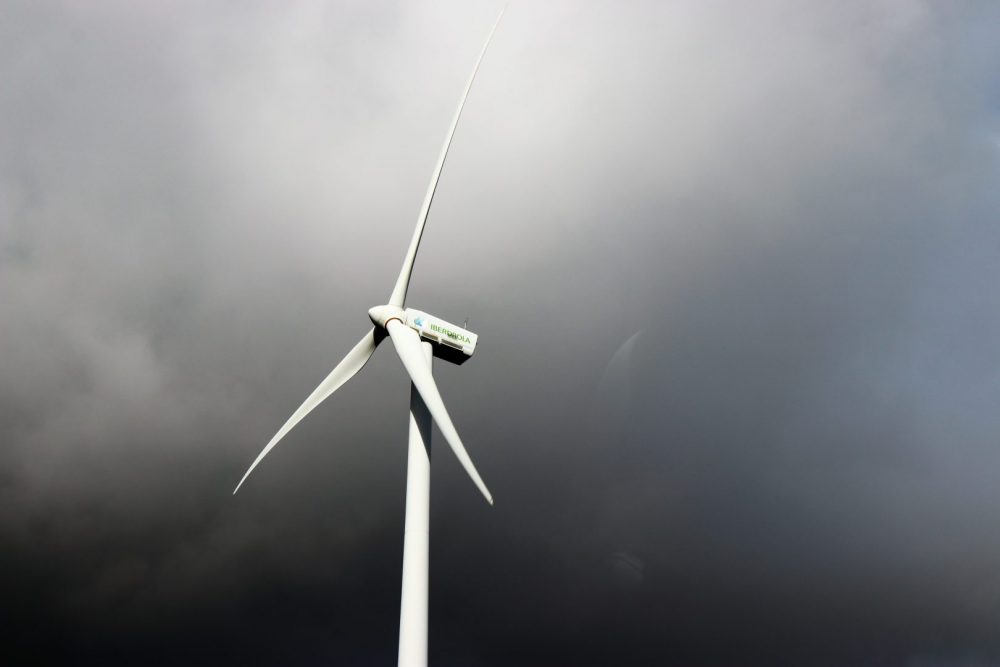 Among the hundreds of blockchain projects it is quite difficult to find those that really solve actual problems. Surely, you often hear about the urgent need to use alternative green energy sources. This niche in the blockchain world has been occupied by Power Ledger project. This direction of activity has a high level of investment attractiveness. Nevertheless, before making serious decisions, it is worth analyzing what is POWR and what awaits it in the future.

Power Ledger develops innovative energy blockchain solutions for people around the world. The purpose of the platform is to increase the access of individuals and businesses to affordable and eco-friendly electricity.

Using Power Ledger platform, one can select an electricity supplier. Those who have equipped their household with solar panels, are able to find buyers of excess electricity with the help of the platform (for example, one can sell its electricity to his / her neighbors).

The platform works on its own blockchain. Why blockchain? Because only this technology allows for P2P trading, makes transactions transparent, automated and understandable.

By the way, the principle of energy efficiency, which is the basis of Power Ledger’s activity, applies to its blockchain. According to its creators, PL blockchain consumes no more energy than a common laptop.

What Is Power Ledger For?

Despite the fact that the platform has been working since the end of 2017, it already boasts projects that successfully function in different parts of the world. But mainly the project’s activity takes place on the territory of Australia, which is reasoned, because there are a lot of solar and wind power plants.

It makes no sense to delve into the specifics of each of the projects. If you want more details, go to the official Power Ledger website (powerledger.io).

The functioning of the block-platform is provided by the POWR crypto currency, which is a utility token. Users use the token for paying for platform services, not for the received electricity. Payments between end users are performed using the Sparkz coin.

Read more about POWR cryptocurrency and its price forecast for 2018-2019 here.

According to the developers of Power Ledger, by 2040 more than $7 trillion will be invested in the sector of alternative energy (wind generators, solar batteries, etc.). This sphere has a huge development potential.

We can say with confidence that the project has chosen a high-demanded line of business. The development of green technologies and the popularization of solar energy is the future of the energy industry. Considering the fact that Power Ledger is already in demand, then there is no reason to doubt its future successes.

The only thing that confuses us is the lack of information about the company’s future plans. But this is a very subjective opinion. Everyone has his own approach to the analysis of blockchain projects.

What Is NKN? Review and Future Price Forecast

7 Questions to Answer Before You Buy Bitcoin