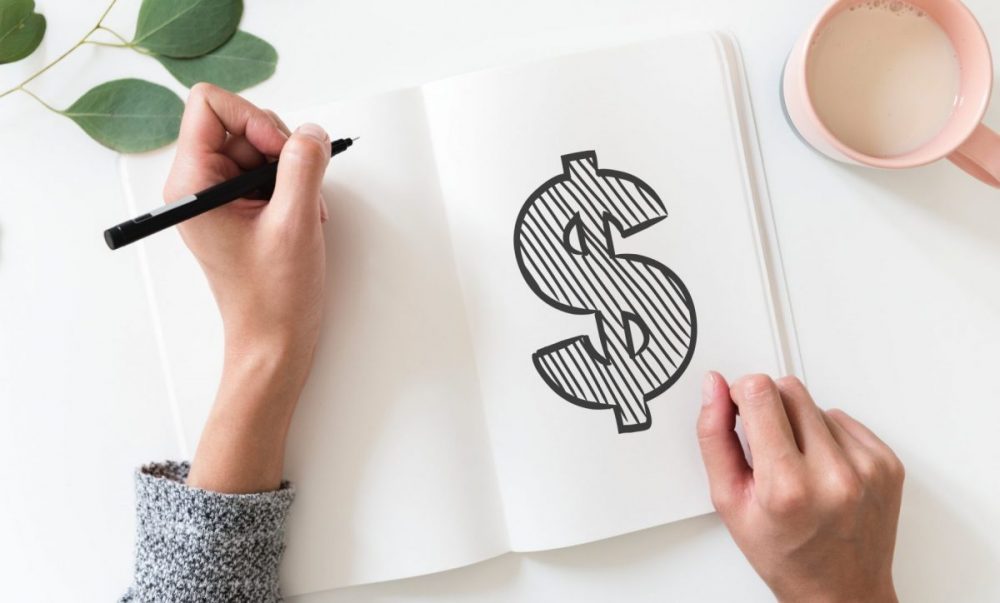 These days, stable cryptocurrencies are not so stable. But in the autumn of 2018, Circle and Coinbase presented their stablecoin, which should be the flagship of the market. We have analyzed the features of the new coin and are ready to evaluate its prospects.

What is USD Coin (USDC)?

This is an exemplary stablecoin (like PAX). Each of the 178,699,711 coins is backed by dollar. The reserve fund is located in several leading US banks.

USDC is an ERC-20 token, so it is compatible with any ERC-20 wallet.

The coin was developed by Centre, which was created through the fellowship of Circle and Coinbase. The company’s goal is to erase the economic boundaries between users around the world. USD Coin is just one of Centre’s projects. In the near future, it is planned to create a decentralized and independent platform for remittances and payments, which will comply with the KYC / AML rules. USDC stablecoin will become the basis of monetary relations. Bitcoin has become a means of accumulation. Centre swears to make their token the main means of exchange in the future blockchain-economy.

According to the creators of this crypto, it gives its users maximum financial and operational transparency, which other stable coins cannot provide. While USDT audit has turned into a whole epic, the financial statements on USD Coin turnover and the state of the reserve funds will be of a planned monthly nature.

Where Is USD Coin Used?

While the Centre platform has not straightened its shoulders, exchange trading is the main direction of using the product. After the USDT crisis, many began to look for other ways to fix profits. USDC came at an opportune moment. The coin is also characterized by fluctuations, but practice shows that it is much more likely to grow than to fall below the cherished $1 mark.

USD Coin has already covered quite a few exchanges. Among them are Binance, Coinbase, OKEx, Bitfinex, Kucoin, Poloniex and some others. Their number will grow.

Centre’s “enduring” crypto has quickly gained popularity. There are grounds to believe that it will be in demand. We draw such conclusions for the following reasons:

We believe that the project has shown a very good start. In the future, the stablecoin’s popularity will grow primarily because USDC transactions comply with the US remittance law. In addition, the market needs a reliable and transparent stablecoin badly. Perhaps, in the long run, USDC will change, but for now, this is one of the best representatives of its class on the market.

How Does Cryptocurrency Trading Work?

What is Lightning Network Bitcoin: Problems of Scaling