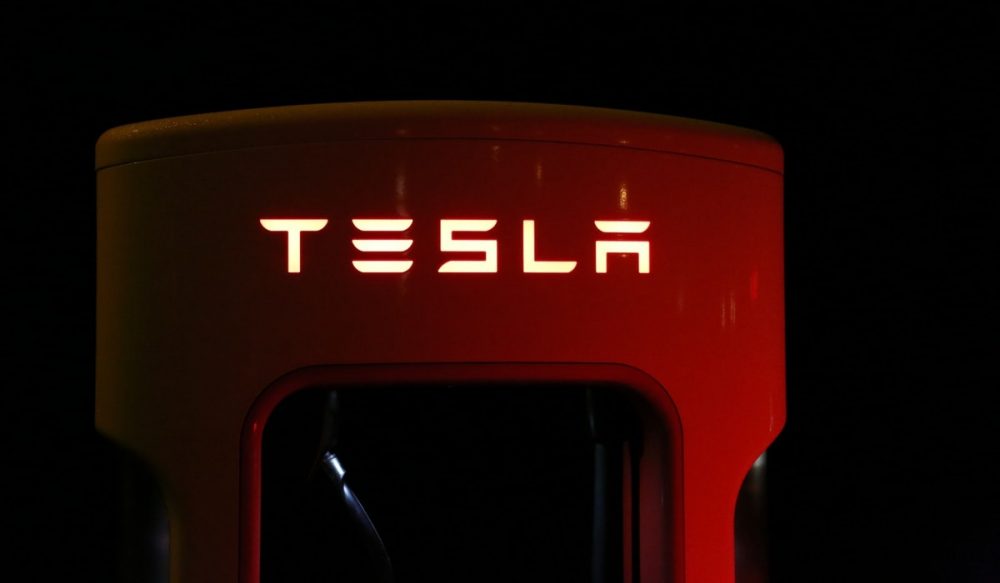 On March 12, 2019, the creator of the TRON blockchain platform Justin Sun announced the most generous giveaway lately. In honor of the successful release of BTT cryptocurrency (Justin acquired BitTorrent and transferred it to the blockchain), users will be able to receive cash prizes totaling $20 million. The main prize will be the Tesla car. The owner of the electric car from Elon Musk will be determined randomly among those who have subscribed to Justin and retweeted his announcement.

To celebrate #BTT & #USDT–#TRON success, I am planning a $20m free cash airdrop. Good news-it's coming, bad news-I may decide to give away more! First, I will randomly pick 1 winner for a #Tesla up until 3/27! To apply, follow me and RT this tweet! Simple! #Blockchain pic.twitter.com/wFyzwtB3ur

Many users have suggested that such a large-scale distribution of prizes is a scam. However, the young entrepreneur has not been hacked. An act of unprecedented generosity is neither a mistake, nor a deception, nor a hack. The hero of the occasion himself hurried to report this.

My earlier tweet wasn't a hack. 😂#Tronics appreciation is always real! #Tesla will be on its way to a lucky winner! #TRON #TRX #BTT #BitTorrent https://t.co/jCAvL0V7WP

Recently, the TRON team has shown a fantasy in marketing. The information space is filled with various actions, airdrops, and simply news about the TRON or BitTorrent. However, the generous Giveaway did not particularly affect either the cost of the TRX token or the volume of trades.

However, we are looking forward to March 27, 2019, when someone will get Tesla. When Tesla?

Is Elon Musk Smoking Again or Would Tesla Accept Bitcoin?

38% of US Freelancers Periodically Use Crypto, According to Survey