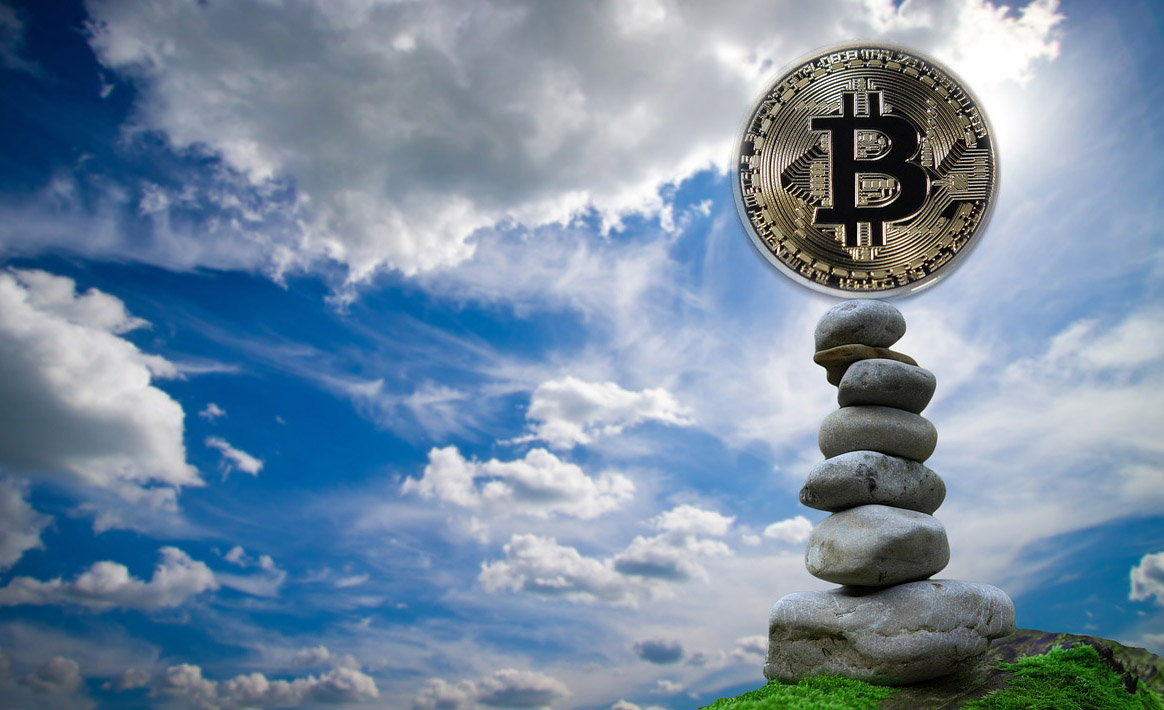 In recent times Bitcoin showed incredible stability for cryptocurrency. Is it good? At least now nobody can accuse you of non-reasonable investing in a volatile asset.

Researchers from CBOE (the main platform for Bitcoin futures trading) have published data that “digital gold” is significantly less volatile than popular stocks. Over a 20-day period, the historical volatility of BTC was 31.5%. For clarity, it should be noted that in cases of Amazon, Nvidia and Netflix stocks, the figure was 35%, 40% and 52% respectively. The stability of the major cryptocurrency can be compared with Apple stocks.

The authors of the study note that at other time intervals, even taking into account the ups and downs in BTC/USD pair, this cryptocurrency was more stable than stocks of some companies.

However, it should be noted that the study is based on a very short period of time. In that year, for example, Bitcoin was much more volatile.

This state of affairs suggests that we are becoming witnesses and probably participants in the structural shift of the entire cryptocurrency market. The likelihood of this is very high. Most likely, the final stage of preparing the market for entering big capital (institutional investors) and launching Bitcoin ETF has begun. The growth of Bitcoin, as expected, is inevitable, but, most likely, is postponed until the end of the winter of 2019.

Follow us on Telegram https://t.me/crypto_infobase, and be in touch with the latest news, guides, and predictions!

New Bittrex Platform Will be Direct Competitor to Binance Launchpad