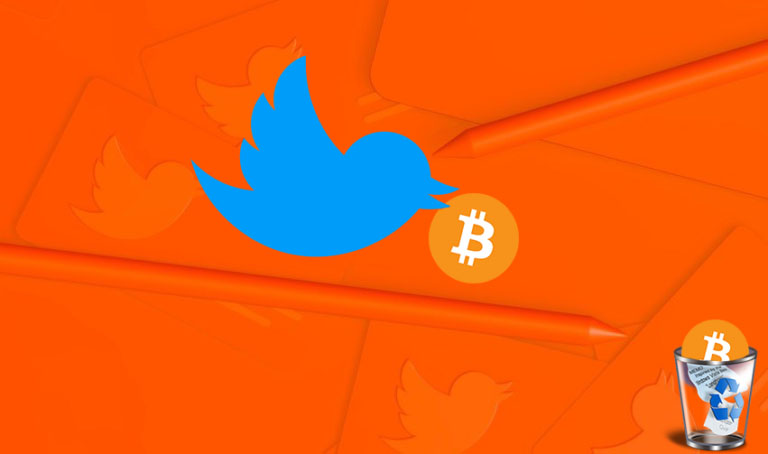 Today everyone is talking about government’s intervention into the cryptocurrency market. Against this background there has appeared a piece of news about Twitter’s decision to ban ads concerning cryptocurrency. These ads are mainly related to token sales, crypto wallets and exchange services. In addition, Twitter wants to protect its users from ICO ads behind which there are often swindlers.

It should be noted that because of sticky fingered smart dealers, ICO has brought discredit upon itself in the minds of many investors. Read our material about key ICO features not to become a victim of scammers by clicking this link.

Twitter social network keeps up with the fashion. Recently Facebook and Google announced ban on crypto ads. Changes of advertisement policy are to come into force in a fortnight. According to experts, the ban will not be complete. Some exceptions will be allowed. However, it seems to us that these exceptions will apply to crypto market leaders.

What conclusions should be drawn? Taking into account the fact that Twitter’s owner Jack Dorsey is a well-known crypto enthusiast, we can assume that the US regulating agencies have exerted pressure on him. Similar conclusions can be made after analyzing news about toughening Google’s advertisement policy. However, many experts call not to lose heart. Such bans must scour the swindlers from the market and make it more stable.

The Main Cryptocurrency Events & News Coming Up This Week

“A Game of Accumulation”, Crypto Expert Has Evaluated Bull Run on the Market