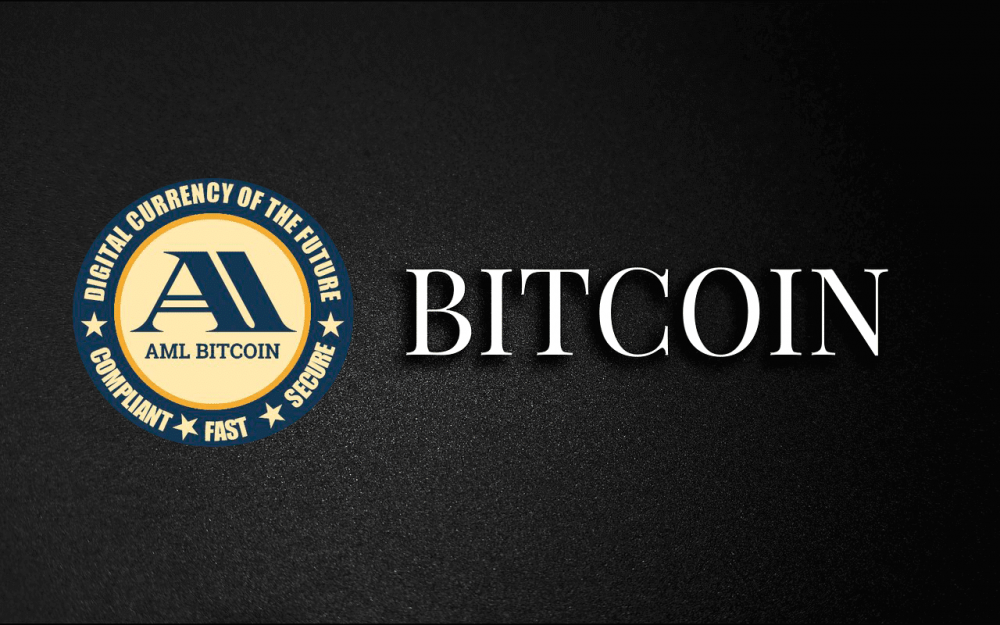 Anyone who is somehow connected with cryptocurrency knows that the governments of most countries want to regulate its turnover at whatever cost. This is due to the fact that the blockchain technology, due to its anonymity and decentralization, has opened many opportunities for money laundering, and perhaps even financing terrorism. That is why cryptocurrency and all that is associated with it are mercilessly criticized.

The state is interested in a cryptocurrency, the turnover of which would be in compliance with the legislation in combating the laundering of criminal proceeds and would be subject to audit and monitoring. The existence of a cryptocurrency that is resistant to ban threats or imposing any restrictions is also interesting from the point of view of investing. Based on such logic, the NAC Foundation team reports to have created just such a cryptocurrency – AML BitCoin, whose ICO has recently ended.

What Is AML and How Is It Related to Bitcoin?

Launching its ICO, the NAC Foundation announced that they had created a cryptocurrency, the innovative code of which would allow it to fully comply with US legislation on combating money laundering, terrorist financing and fraudulent financial assets. To emphasize this feature of the crypto, it received the prefix AML – Anti-Money Laundering (the fight against money laundering). Thus, from the point of view of the cryptocurrency creators, such a prefix is more than logical. It allows for distinguishing it among hundreds of non-AML cryptocurrencies, and, therefore, it will definitely attract attention.

Not so long ago, NAC created Aten Coin cryptocurrency. If you examine the statements made by its creators, including the AML BitCoin paper, Aten Coin was the first and only cryptocurrency that fully complied with AML US legislation. Very strange in this case is the creation by the same people of virtually identical cryptocurrency. At the same time, NAC does not hide that AML BitCoin is Aten Coin successor. Obviously, the creation of the latter did not bring the desired profit to its developers, and thus a restart was required. In fact, we witnessed a rebranding.

CryptoInfoBase team are skeptics who do not believe in altruism in the cryptocurrency market. Therefore, the choice of the name AML BitCoin, in our opinion, was connected exclusively with the commercial component of the NAC activity. Of course, the name of the new crypto has nothing to do with Bitcoin, because the words Bitcoin and BitCoin are only at first glance so similar, but in fact they are different. We may be wrong about NAC’s desire to lure users of Bitcoin, including those who mistakenly link the new crypto with the mastodon of the blockchain technology.

The creators of AML BitCoin and what we know about them

We have already mentioned the NAC Foundation, so it’s worth talking about what it is. 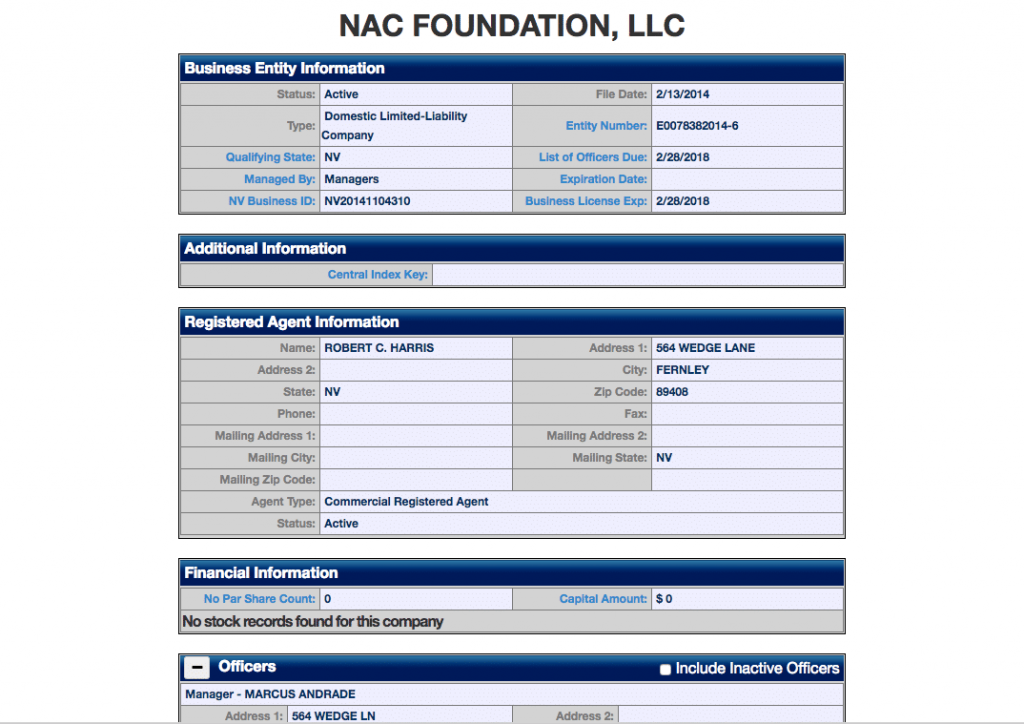 The limited liability company NAC Foundation was established on February 13, 2014 and received a license to conduct business from the state of Nevada, which expires on February 28, 2018. We have no doubt that this license will be extended.

The authorized capital of the NAC Foundation is as much as 0 USD. This does not mean at all that it is a fraud, since such a situation is normal for startups. Namely, creators of NAC consider themselves a startup.

NAC Foundation’s founder is Marcus Andrade. This is a real person, information about whom is not hidden, which is rather satisfying.

As the NAC Foundation representatives claim, they are actually registered with FinCEN (USA Financial Crimes Network) as a company providing financial services.

For a company positioning itself as the creator of a new generation of cryptocurrency, which meets all international standards for combating money laundering and other related crimes, it is important to comply impeccably with the norms of legislation. That’s why we are interested in how the ICO of AML token was conducted.

Companies wishing to launch their own cryptocurrency and open an ICO in the US must undergo a rather complicated registration with the SEC (US Securities and Exchange Commission). This is due to the fact that the issue of tokens is equated with the emission of securities, and therefore has a similar legal regulation. In order to avoid such difficulties, those who declare ICO pay attention to the fact that the tokens they sell are not stocks and are not aimed at making any profit. Such tokens, for example, are equated to gift certificates for using the platform in which the cryptocurrency operates.

NAC followed this way, directly indicating in the ICO White Paper, that AML Token was not a stock, was not aimed at making a profit and was essentially similar to a baseball card. It means that the subsequent use of the token is purely speculative and depends only on its owner, who can sell it at several times higher price than the initial one.

Such a classical circumvention of legislation, which complicates the life of the creators of cryptocurrencies, is legitimate and to some extent just.

Is Bitcoin Legal or is AML BitCoin More Legal?

The creators of AML BitCoin have repeatedly stated that Bitcoin spawned a blockchain revolution, but it no longer meets modern realia. It means that the state regulation of the market is inevitable in one way or another, which implies that those cryptocurrencies that will be able to comply with legislative restrictions will survive.

What is the point:

Pros: compliance with the law, which means protection from the state and stability of the currency

Cons: avoiding the main principles of the blockchain. Where is the blockchain here? Perhaps it simply does not exist. The logic of of AML BitCoin developers with respect to the trading with this cryptocurrency on exchanges remains unclear. 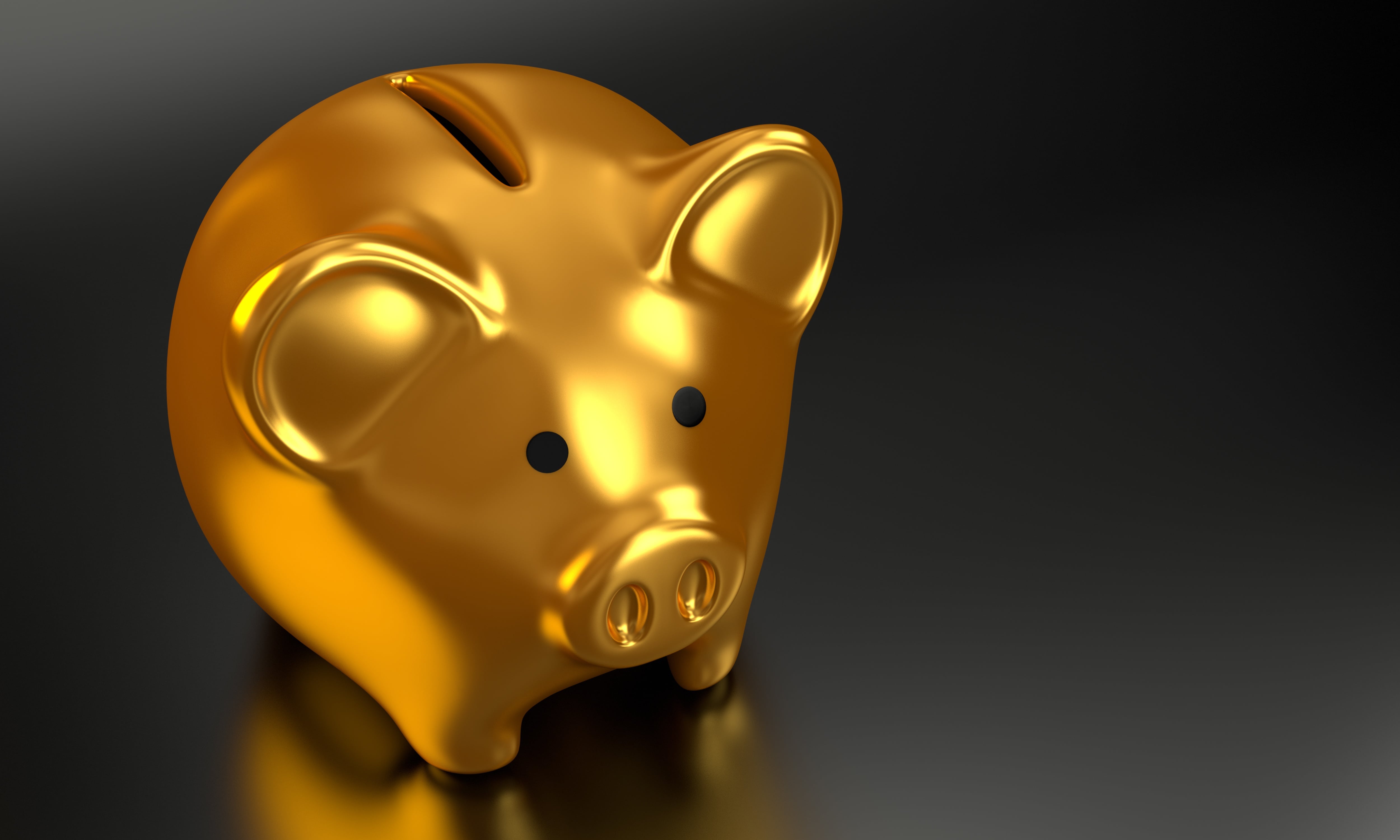 And yet the most interesting thing is whether it makes sense to invest in such a “miracle crypto.” It cannot be said for certain, as the crypt is too young. However, according to the ICO team, the demand for AML BitCoin was furious. ICO terms were extended several times not in vain.

The agiotage associated with the initial purchase of AML BitCoin is quite logical. If everything that is written about this crypt by its creators is true, this startup is facing a great future. This is not pleasing for the investor.

But there are some bad things:

CryptoInfoBase supports the idea of fair regulation of the cryptocurrency market, as well as the creation of a cryptocurrency, which ensures the implementation of anti-money laundering laws. It is our future. But we have not invested in AML BitCoin, although we wanted to participate in the ICO. There were too many factors that discouraged us.

Anyway, we wish this startup a positive development and improvement. Only those who do nothing are not mistaken.

BITCOIN VS ETHEREUM: THE PAST, THE PRESENT AND THE FUTURE