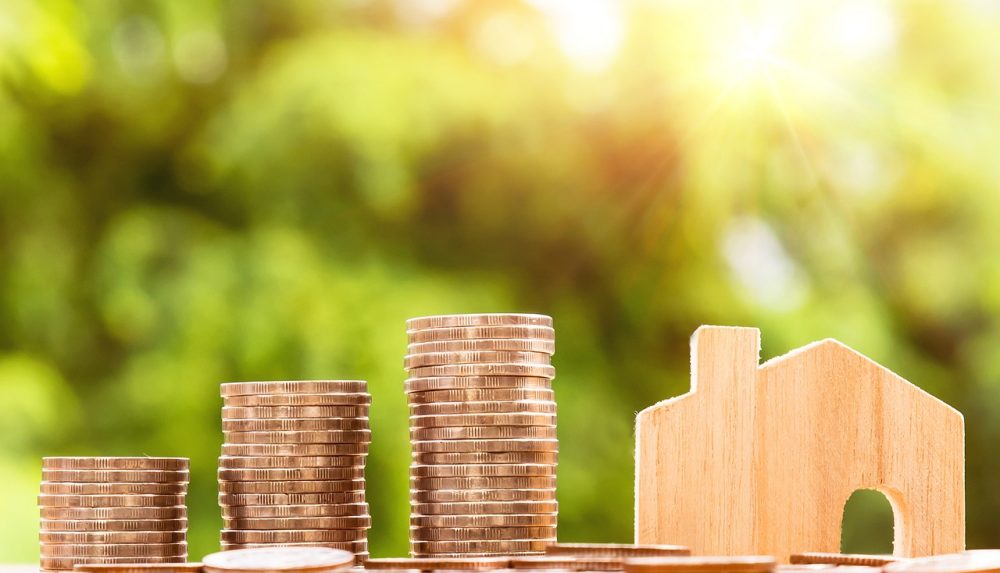 Analysts of Aton, an huge investment company (founded in 1991 by Evgeny Yuriev in Russia), conducted a study that showed the likely cost of the Gram token after the full launch of the project. This information was made available to the Forbes publication, which was published after confirmation by the Aton press service of the credibility of the insider.

As you can see, the numbers are very approximate. But a more accurate figure is hardly possible. However, this perspective is encouraging, especially since the test version of TON is already presented to users.

Unfortunately, ordinary people cannot buy Gram tokens yet. But for large players, Aton has a proposal – to buy tokens of the first round of sales at the price of the second (1.33 US dollars). Legal subtleties of such a transaction remain unknown.

Coinbase Enables Users to Pay for Goods and Services with Сrypto

John McAfee Has Trolled “Faketoshi”, Claiming He is Craig Wright