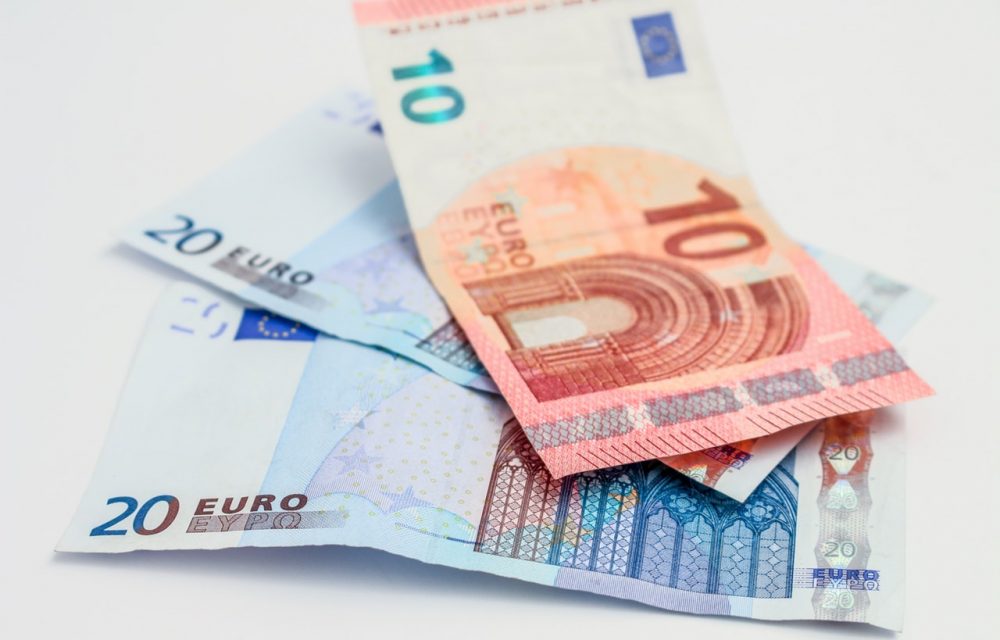 Top cryptocurrency exchange Finance made a breakthrough by opening a separate trading platform with pairs of BTC/GBP, ETH/GBP, BTC/EUR and ETH/EUR on Jersey-based Binance.je.

The first 5,000 thousand users who pass the verification procedure will receive 20 euros as a gift to their account. However, this gift can only be used to pay the trade commission and the withdrawal fee (well, at least there is no wager, like in online casinos).

Supported jurisdictions include European countries, UAE, Peru, Hong-Kong, South Korea, etc. (see the full list here). Experts do not know what influenced the exchange’s decision to allow certain foreign residents to operate with fiat currencies. Probably, the choice was determined by the following factors: the number of users in a particular country, as well as legislative regulation of the cryptocurrency and operations with its use. The Russian Federation, Ukraine, Belarus turned out to be out of the list, probably due to the lack of a legislative framework governing cryptocurrency turnover. In case of Russia, apparently, EU sanctions played some role. However, the US hasn’t also been included in the list of supported jurisdictions – getting permission from the SEC is apparently not so easy.

It turns out that Binance launched the second fiat-to-crypto exchanger (the first was in Uganda in the fall of 2018). According to The Block, the exchange plans to open exchangers in Malta and Singapore this year. The potential list also includes units in Russia, South Korea, Liechtenstein, Argentina and Turkey. However, in an interview with Cointelegraph, a representative of the exchange confirmed only Singapore and Malta. He also said that The Block might have come up with a self-made list of other countries and Binance did not provide it.

Most likely, each exchanger will act as a separate legal entity. It will offer the exchange of Bitcoin and Ethereum only.