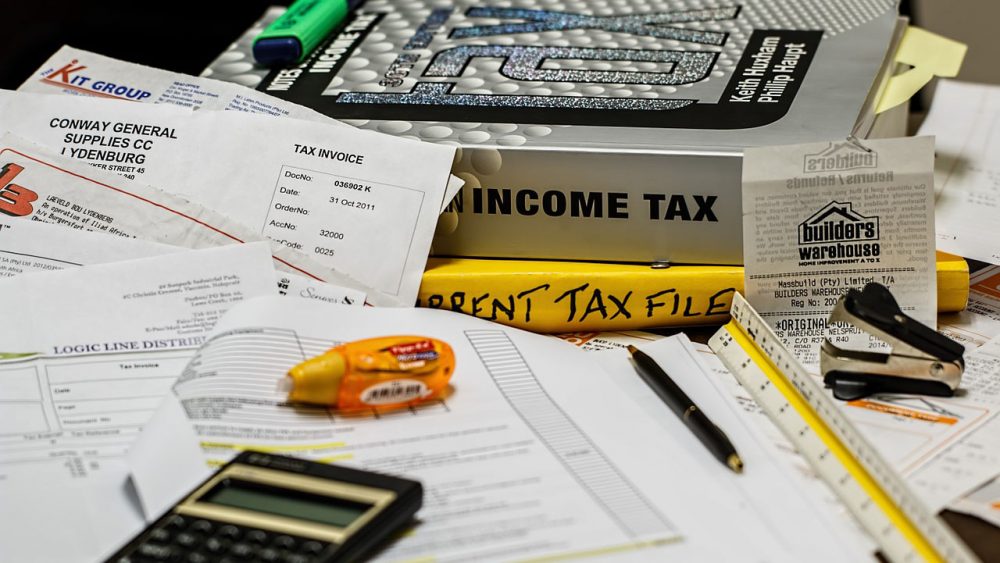 This article by Valerie Rind first appeared on TaxAct.

You might be aware that your Bitcoin or other cryptocurrency transactions have a possible taxable impact. However, you might not know exactly how to report them. You can use this bitcoin tax calculator or read on for more guidance on cryptocurrency taxes.

Bitcoin is a worldwide payment system where users buy virtual currency using an exchange. The Bitcoins are stored in a digital wallet and can be transferred using a mobile app. No bank or other intermediary institution is involved.

Bitcoins can be used as a digital currency to send or receive funds, pay for goods or services, or simply for investment.  Transactions are anonymous and are tracked only via the digital wallet identifiers on a public ledger. Originally used by illicit operators, mainstream companies such as Overstock.com now accept Bitcoin as payment.

The Internal Revenue Service (IRS) isn’t blind to Bitcoin and provided guidance about “convertible virtual currency” in its Notice 2014-21.

“Though cryptocurrencies seem like a brand-fangled new investment, one with which our, by comparison, antiquated tax system can’t compete, they are actually taxed like pretty much any other mundane item,” emailed Mark Durrenberger, Certified Financial Planner®, Enrolled Agent and author of The Modern Day Millionaire.

If you sell, exchange, or use convertible virtual currency to pay for goods or services, you might have a tax liability. For tax purposes, the IRS treats convertible virtual currencies as property. If you receive Bitcoin as payment for goods or services you provide, then when you compute your gross income, you must include the fair market value of Bitcoin in U.S. dollars as of the date you received the Bitcoins.

“If you buy Bitcoin for $100, and later sell it for, say, $1,000, you would owe capital gains taxes on that $900 gain. If you held that Bitcoin for less than one year, the tax rate would be whatever rate you pay on your regular income. If you held it for longer than one year before you sold, you are taxed at the more favorable (i.e., lower) long-term capital gains rates,” Durrenberger said.

How would you determine the fair market value of Bitcoin? “It can get a bit tricky as the value of Bitcoin jumps and dips constantly and those changes can be quite drastic at times,” emailed David Hryck, a tax lawyer, and partner at Reed Smith in New York City. “You will have to convert the Bitcoin value to U.S. dollars as of the date each payment is made.”

In this world of anonymous payments, recordkeeping of your transactions might be a challenge. “Make sure you keep careful records of the dates and value,” Hryck said.

If a company or individual pays you in Bitcoins for services you performed as an independent contractor, you might wonder if it constitutes self-employment income.

Reporting to the IRS 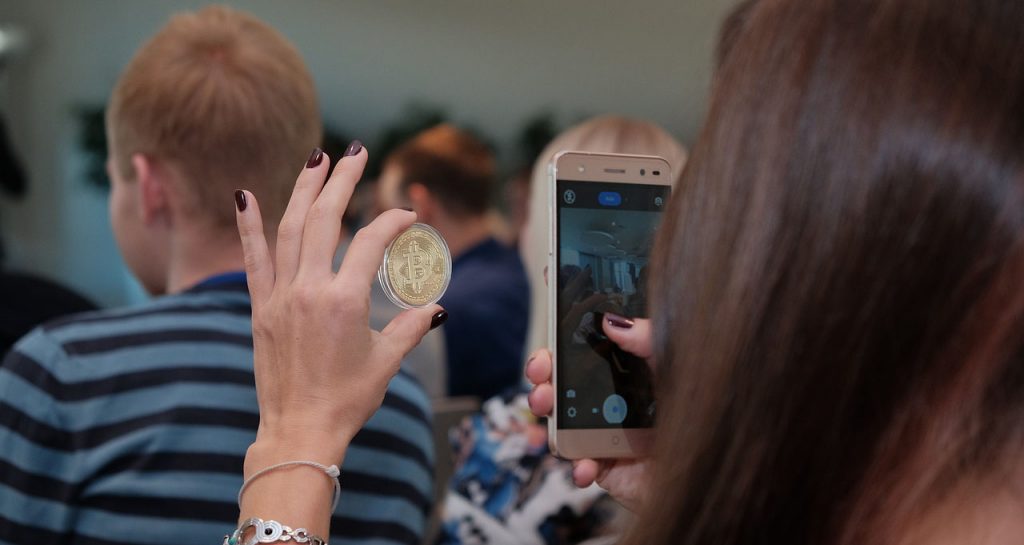 You might wonder how to report your Bitcoin or other cryptocurrency transactions on your annual tax return.

The basic tax rules that are applicable to property transactions apply to transactions using virtual currency. The IRS has made it clear that Bitcoin is a type of property and your transactions must be reported.

You should file Form 8949, Sales and Other Dispositions of Capital Assets and Schedule D (1040), Capital Gains and Losses, with your annual tax return to reflect your cryptocurrency transactions.

What will happen if you skip reporting your Bitcoin or other digital currency transactions on your tax returns? Will the IRS know?

The fact that in 2014 the IRS issued a comprehensive notice including a Q&A section shows that the IRS is well aware that Bitcoin and other cryptocurrency transactions are more than a passing fad. As with any tax law or IRS rules, you assume certain risks if you fail to comply.

How to sell USDT in Dubai: 5 ways to cash out your crypto holdings

What Can You Actually Use Bitcoin For?

Binance Fees and Their Structure – a Comprehensive Guide