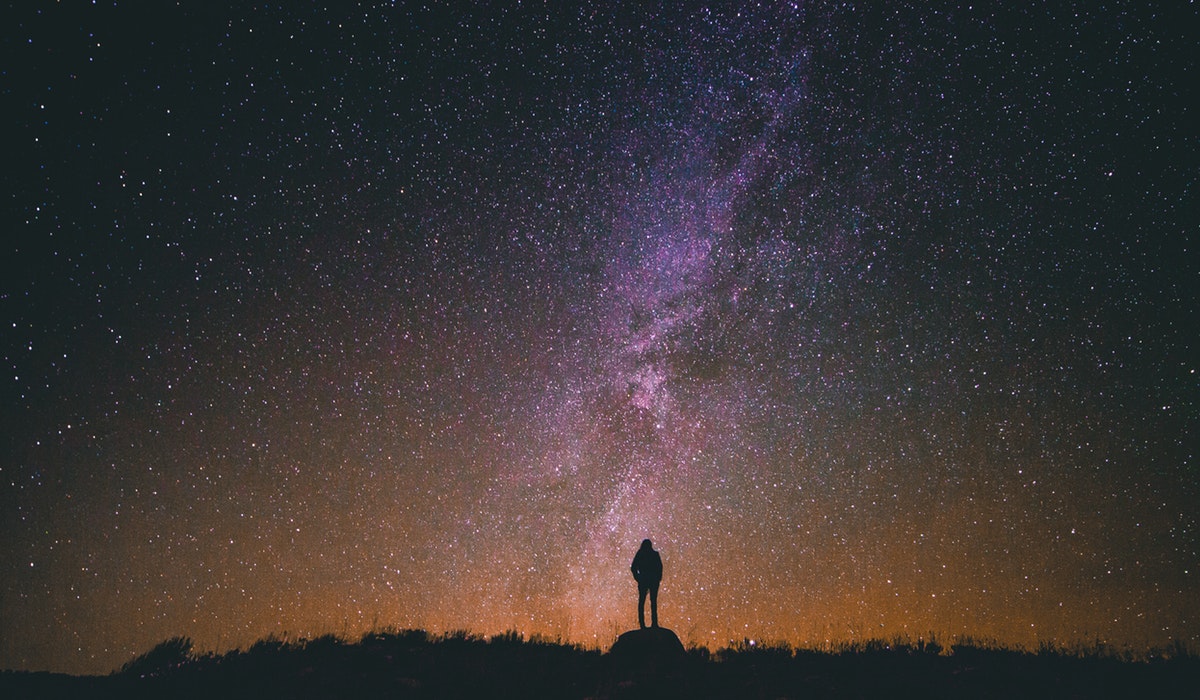 Friday, September 27, fellow Binancians received an announcement of new listing – Hedera Hashgraph (HBAR). What is this project and does it have any prospects?

What is Hedera Hashgraph? Key Highlights

Main peculiarities of the network:

The public network was launched in August 2018, it uses the native token for all transactions inside the platform. The coin also serves as a network protector against some types of cyberattacks.

Thanks to Proof-of-Stake (PoS) consensus algorithm, there is an attracting feature in HBAR: users can earn hbars by assigning their tokens (making a “stake”) to the node. This is easily implementable via special function embed in the wallet. Not all hosters can afford the maintenance of the main node, principally due to price fence. Hedera developers make the network more uniform in terms of potential earning via staking and holding a node.

Sadly, time of the listing coincided with a severe demoralizing dump on the crypto market. So, we don’t expect a massive price surge after listing, an unfavorable environment has all chances to hamper that.

According to the info on Hbarprice website, a reputable futurist who predicted Google dominance on the internet market in 90s, also gave a positive forecast for Hedera Hashgraph.

Serious HBAR trading volumes were observed by on Upbit exchange (Korea) even before listing at Binance. Integration on the top exchanging platform should remarkably invigorate the coin’s turnover.

The project team quickly created a convenient and multi-functional wallet, available on the desktop and on mobile devices (Android and IOs). This is a highly important factor in the distribution of the product.

Temporary market confusion is rather a catbird seat for this crypto product. Without sharp jumps and crashes, it is easier for a newcomer to attract regular users interested in the platform’s functionality, rather than in short-term asset speculation.

Disclaimer. Crypto investing isn’t for the faint of heart. Always conduct a multidimensional analysis of a blockchain project before investing in its coins or tokens. Never invest money that you can’t afford to lose.