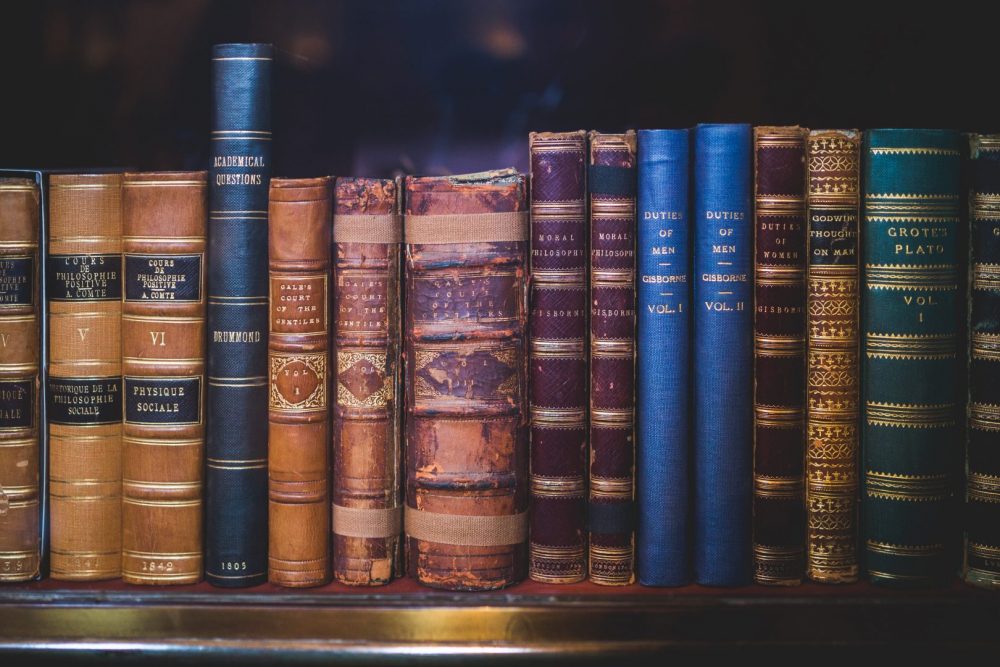 Nowadays, online encyclopedias are very popular. Blockchain is an innovation in this sphere. Below we’ll tell you about Everipedia project and its token.

Everipedia is a project of the self-titled company from Los Angeles, which has been conceived as a direct competitor of Wikipedia. Everipedia is the first blockchain encyclopedia. Users can fill the encyclopedia with their own content. For this they can receive a certain reward in the IQ tokens.

During analysis of the features of the blockchain encyclopedia, we have been confused by the explanation given to them on the project website. This concerns the combination of network decentralization and the fight against censorship, which is carried out by a centralized body. We believe that this information should be clarified by representatives of the company.

Everipedia’s cryptocurrency IQ is based on EOS blockchain. It is designed primarily for using within the Everipedia network. IQ holders can vote for making edits to articles and the encyclopedia database. In addition, using IQ, you can pay for services within the network. The crypto is not designed for external use. But the developers didn’t want to make it as a common means of payment.

Where to buy Everipedia? Here’s a list of exchanges:

Where Did IQ (Everipedia) Come From to My Wallet?

If you have an account on Binance, you might be surprised to find a new coin on your account. For example, you would get free 30.6 IQ coins for 9 EOS on your balance.

The launch of Mainnet was an important event for the project (we reported this earlier). Interestingly, this event caused no significant effect on the price of IQ cryptocurrency. Nevertheless, the fact that the project came out from under the “guardianship” of EOS means a lot. Firstly, it means that Everipedia is definitely a worthy project. Secondly, it can fully reveal its functionality now.
Now the blockchain encyclopedia team is engaged in participating in various seminars and conferences. This is extremely important for the promotion of the project.

Everipedia as an encyclopedia has already firmly taken its niche. Its cryptocurrency, which is created for the use inside the network, will live. Now you can trade IQ only on several exchanges, namely Bitfinex, BigONE, and Gate.io. The coin is also present on Binance. But you cannot trade it there. So far, Binance has not implemented the official listing of Everipedia (IQ). Do not doubt that when the listing with an opportunity to trade happens, the crypto will show very good growth.

Tip of the day: do not withdraw IQ from exchanges on which this crypto is not yet traded. Prior to the end of the year, the cryptocurrency is expected to be listed on several top exchanges.

We believe that this cryptocurrency will be subject to market trends. But, given that there is a good project behind the crypto, Everipedia (IQ) will be in demand among users of the encyclopedia and users wanting to earn money on listings.

Until the end of the year, its price should slowly but surely climb on a mountain. You can see Everipedia (IQ) price forecast in the table below.

Disclaimer: The cryptocurrency market is subject to speculative influence and does not always meet our expectations. We showed the most probable dynamics of the price change for Everipedia (IQ). But do not forget to correctly manage your risks.

Please write in the comments should we write a more detailed overview of the project and the cryptocurrency.