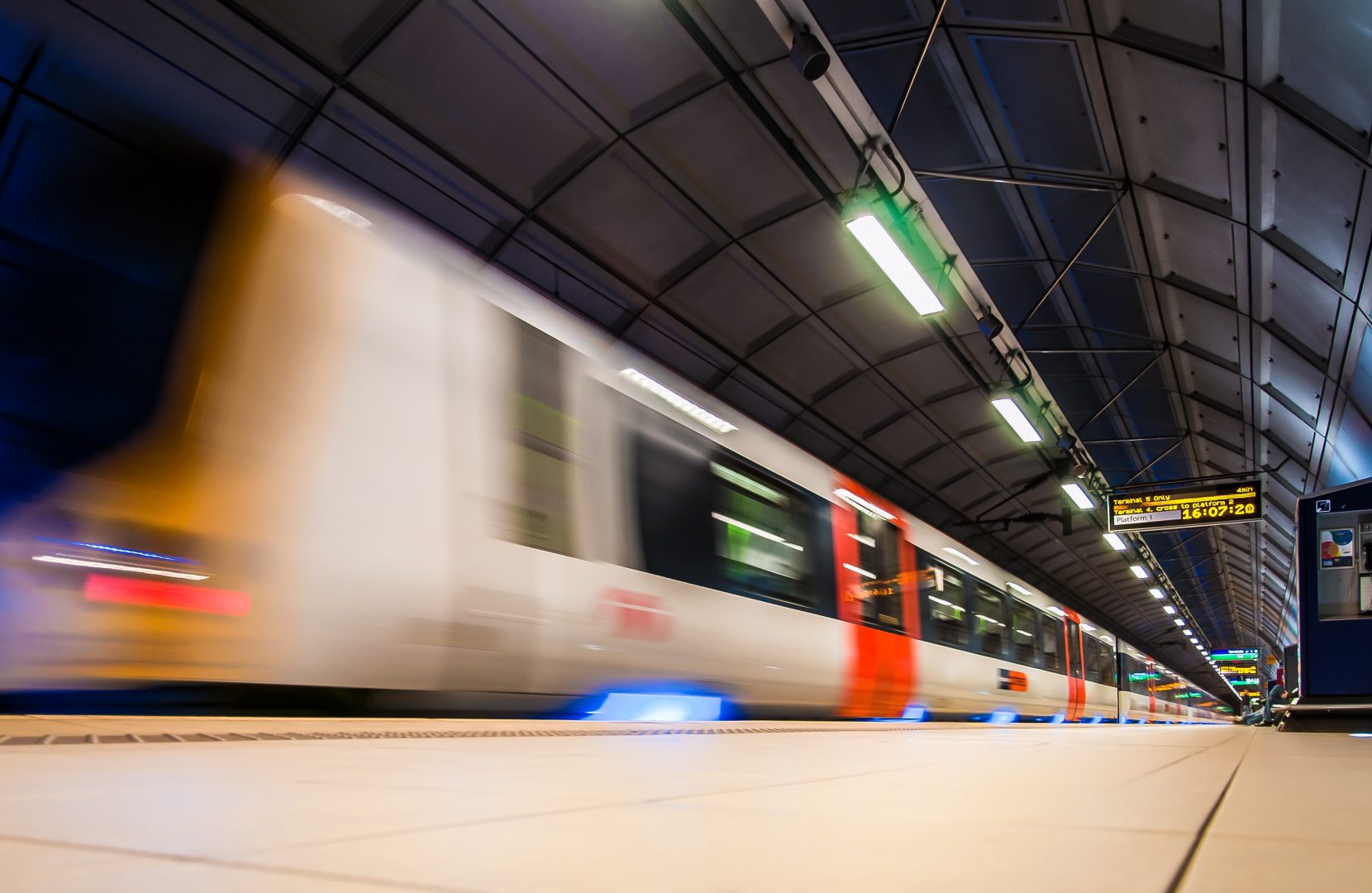 A cryptocurrency called GO was listed on Binance crypto exchange on 12 September 2018. The coin showed ups and downs, and now, it seems, it is at the bottom. Let’s analyze the current situation and perspectives of this coin.

What is GoChain (GO)?

GoChain is a scalable low-cost cryptocurrency that supports distributed apps and smart contracts. It is compatible with Ethereum wallets and offers fast transactions.

GoChain casts itself as a platform, which is:

GO coin is the project’s cryptocurrency. Its total supply is 1 014 354 823 GO, according to CoinMarketCap.

The Gochain blockchain was updated accordingly with the innovations in the Ethereum network after Constantinople hardfork.  The community will find out a little later how this will affect the ecosystem of the project.

In February 2019, GoChain switched to a new interface (Web3 command-line interface) with an updated language for writing smart contracts. According to the developers, now it will be easier to build on their blockchain.

Since February 28, 2019, GoChein has been supported by Trust Wallet Core, an open source cross-platform wallets database. Open access allows developers to create their own applications and wallets.

After posting the news about GO listing by Binance on September 11, 2018, the coin showed insignificant growth. The situation did not change much directly after listing: the bear market has killed the coin’s attempts to grow and its price has returned to its pre-listing value. After this, the crypto succeeded to rise for a while, but the market crash inhibited and leveled those attempts again.

Let’s try to assess favorable and unfavorable factors that will probably influence the price of GO coin.

Favorable factors are as follows:

Unfavorable factors are as follows:

You see, we’ve managed to find more favorable factors than unfavorable ones. Therefore, our verdict on this coin is generally positive. Find GoChain (GO) price forecast for 2019 and 2020 in the table below.

Disclaimer. This GoChain price prediction is our personal view. Always make your own market analysis before investing in / trading any coin. The cryptocurrency market is sometimes highly unpredictable. This information should not be treated as investment advice.

Kava Token Price Prediction for 2023 and Beyond