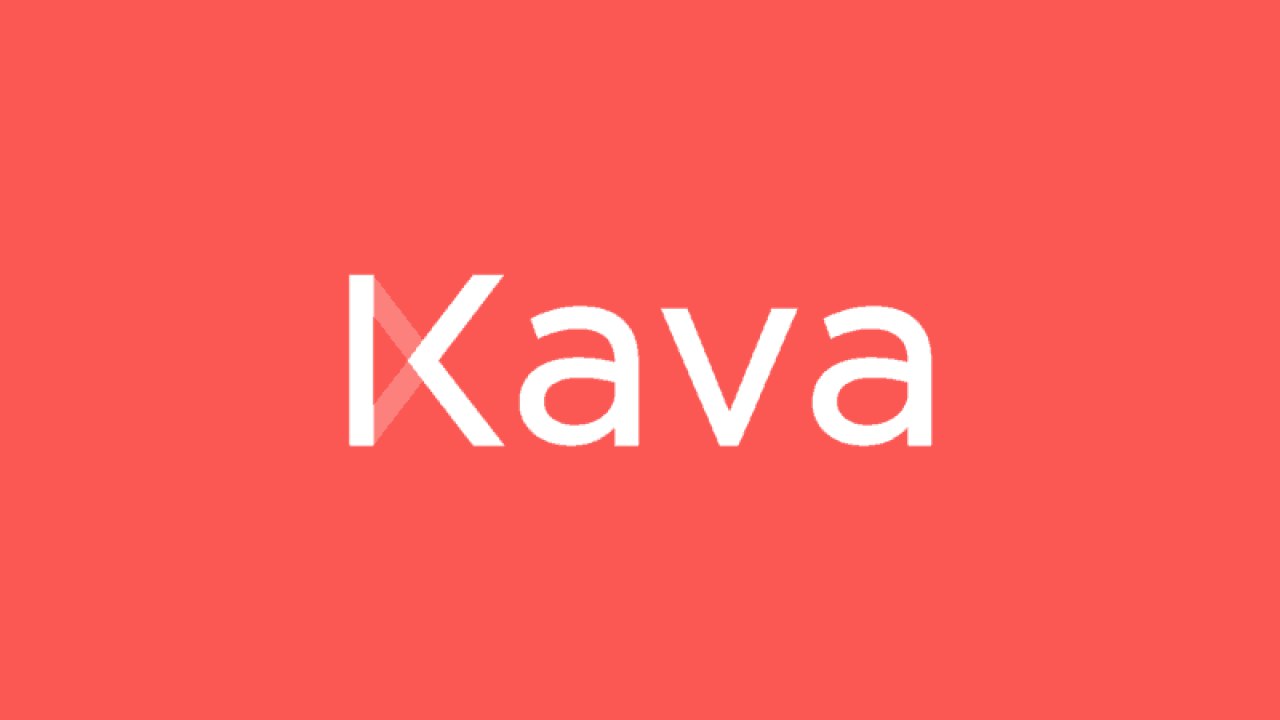 On 16 October 2019, Binance announced Kava token as the 10th crypto-asset to be launched on the Binance Launchpad in 2019, joining the many projects that launched an Initial Exchange Offering (IEO) on the Binance Platform. About $3 million worth of BNB was raised. The amount was generated from the sale of 6.52 million of Kava tokens, which was 6.52% of the total supply. Following the project and the airdrop, the digital asset has garnered popularity with many of its investors much curious about the direction of price movement in the year to come. This article is dedicated to Kava token price prediction for 2020, but before the predicted price range is announced, the reason behind its direction of movement will be looked at.

Why will Kava Token increase in value in 2020?

The reason is largely linked to the much expecting Bitcoin halving event that send the Bitcoin price above its all time high and also have a spread over effect on the altcoins of which Kava token is no exception. It is said that a rising tide lifts all boats, and this is much applicable to the cryptocurrency market. Bitcoin controls about half of the total market capitalization, dragging the entire market along when it stages a bull run or a bear run. In December 2017, Digibyte, Verge, XRP, Ethereum, and many other altcoins joined Bitcoin to enjoy the impact of the halving event that is mostly felt a year after, by climbing up the price curve at an initial slower rate. From the historical data, it is obvious the price determinant of Kava will definitely be overpowered by the impact of the Bitcoin halving.

Kava has an available supply of 8 million with a market cap of $9 million. This means the price of the Kava token would add additional dollar to its value when the market cap adds additional $8 million to its size. The market cap change in size depends on many factors such as the above stated Bitcoin halving, positive adoption rate, partnership deals, favorable government condition and many more. With the above explanation of the Bitcoin halving that causes a spike in the prices of altcoins due to the reduction in supply in relation to the rise of demand, the market cap of Kava will surely record a significant increase with a very good reflection on its price.

From the above chart, it can be observed that the chart of Bitcoin, Litecoin and Kava has an almost the same pattern and movement. Similarly to the rest of the altcoins, the direction of the Bitcoin price affects the direction of the altcoins. This means any factor that is capable of affecting the Bitcoin price is capable of affecting the rest. Kava will surely finish 2020 with a price better than its current price due to the speculations surrounding the halving event, the reduction of the Bitcoin mining reward by half and the current hype surrounding its operation.

In addition to the Bitcoin halving event, Kava announced their intention to remove about $1.5 million worth of its native token from the retail market to give value to its price. The team announced that they seek to pump the proceed into the Kava ecosystem to build upon the success of the Initial Exchange Offering on the Binance Launchpad according to their Twitter post.

The Kava token has a bright future in 2020 since the buyback program has the potential of adding value to the price. It involves the buying back of the asset to reduce the circulating supply which in turn causes the price to react faster to any change in the price determinant. After its Initial Exchange Offering, Kava token recorded a significant rise in price by 190% from less than $0.5 to over $1. The effect of its operation and programs would take the price through 2020, and take advantage of the spread over effect of the Bitcoin halving.

A number of cryptocurrency predicting websites have predicted that Kava would trade between $0.9 to $1.9. According to walletinvestor, Kava would worth $1.216 In one year with about 14% price increase. However, looking at the available supply of the digital asset, and the 2020 event that is expected to turn things around in the market, Kava would trade between $1 and $4. When the real nature of the cryptocurrency market is factored in, Kava can trade closed to $10. Remember that its available supply of just $8 million and the buyback program will cause its price to rise easily unlike the tokens with large available supplies. It is worth noting that the above predicted price is not 100% guarantee of success, as external factors of the market can send the price far above or below the predicted price.