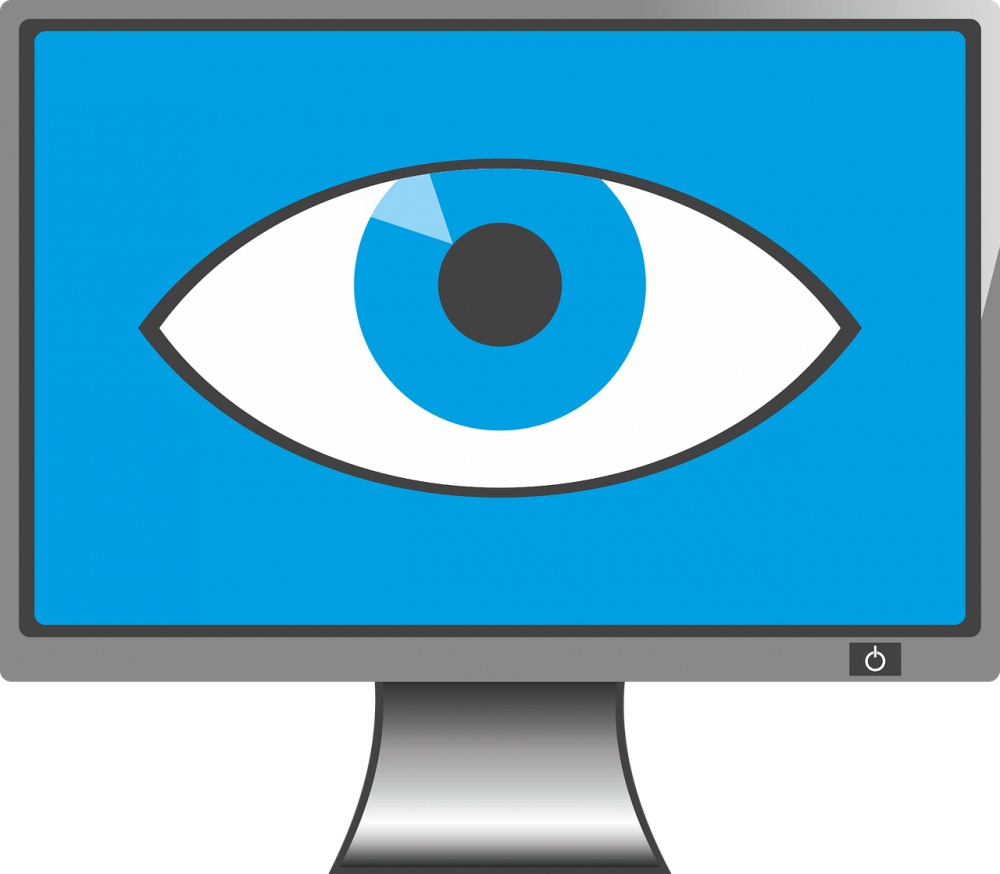 According to information disclosed by Edward Snowden, the US National Security Agency has been working for five years to monitor Bitcoin owners. For this, the OAKSTAR project was developed, which soon replaced the more advanced MONKEYROCKET.

To track operations with Bitcoin-purses, the NSA used a VPN. As it turned out, if of course Edward Snowden is right, VPN does not give users anonymity. In fact, VPN was developed by the secret services to infect computers with the spyware program xkeyscore. This worm synchronizes information about the address of Bitcoin wallet, geo-location and PC mac address, and also transfers information about the serial number and IMEI code of the device. Users of mobile devices that have chosen a VPN are under the same cap.

In fact, Snowden’s statement means that the NSA has a huge database of Bitcoin owners. Even if you do not hide the fact of possession of Bitcoin and their number on your wallet, US intelligence services have much more confidential information.

The search and detention of Ross Ulbricht (creator of the Silk Road) became possible precisely thanks to MONKEYROCKET and xkeyscore.

I would not like to believe this, but the information provided by Snowden is confirmed by the facts. We do not think that the coincidence is the creation of a base of unreliable cryptocurrency wallets by the Office of Foreign Assets Control. Information that will fill this database, apparently, will be obtained all the same “viral” way, about which we spoke above.

Mt Gox Has Withdrawn 16,000 BTC, but Market Crash Will Not Occur