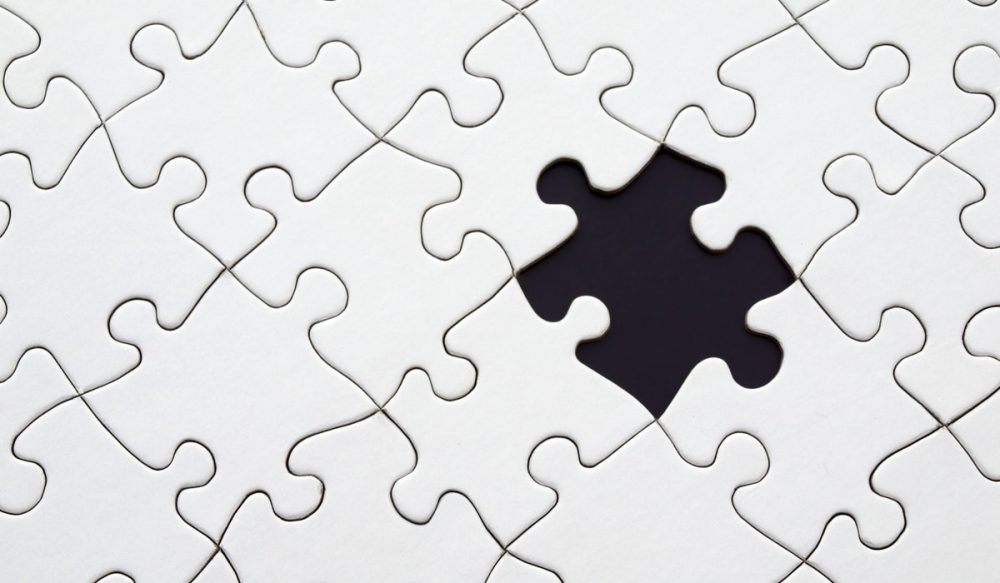 March 9, 2019, the popular cryptocurrency exchange HitBTC announced the delisting of the Bitcoin Private coin. According to the position of the management of the exchange, the reason for this was incorrect actions of the BTCP team. According to HitBTC, it is the creators of the anonymous cryptocurrency responsible for the fact that in February more than 58 thousand coins that were on the stock exchange were destroyed. The damages associated with this must be compensated by the perpetrators.

Bitcoin Private did not agree with such actions of its partner. They have published on the network details of burning extra coins that have arisen after an error during the premining.

Dear #BTCP community – please read the legal letter below, that uncovers @hitbtc and their questionable, unjustifiable reasoning behind the removal of Bitcoin Private from their exchange. https://t.co/Bp4Yjqp4Ez

The correspondence with the exchange and the letter of claim were also published. Naturally, the letter refers to the negligence of employees of the exchange, which led to the loss of users of their funds. The full text of the letter can be found on the link in the tweet above.

An interesting fact came up against the background of the conflict. For listing the coins on the stock exchange, the Bitcoin Private team had to pay $500,000 in Bitcoin equivalent. This is a very large amount even by the standards of listing payments. When Binance was accused of requisitions, it was a question of smaller amounts. But the team of anonymous Bitcoin does not raise the question of the return of this space sum. The main requirement is the waiver of claims from the exchange.

There Are Many Important Events in the World of Altcoins Today

GlobalCoin by Facebook: How Would It Influence the Market in 2020?