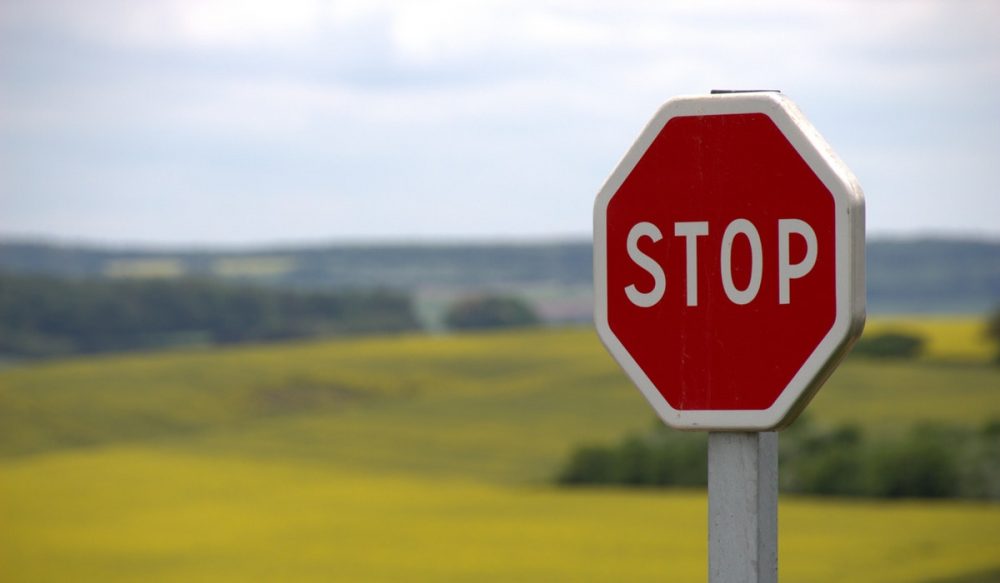 Last week, the US Securities and Exchange Commission secured a preliminary injunction for a cryptocurrency startup called Blockvest.

District judge Gonzalo Curiel (in California) ruled against this company and its founder Reginald Buddy Ringgold. The rationale was the possibility of violation of the legal regulations governing securities in the country.

Last year, the American regulator tried to ban the company, but the court did not recognize that its tokens were securities and did not see the fact of the offense (unregistered sale of securities). In this year (2019), the court analyzed other evidence, in particular, that the lawyer said that the company had instructed him to provide some documents that he could not approve.

It should also be noted that Ringgold deceived users by pointing out that his brainchild is a licensed and regulated fund (which wasn’t true). Be careful when choosing objects for investment, always assess legality and reliability of an entity which offers tokens.

Unverified Poloniex Users Have Lost Access to Their Accounts

Charlie Lee Has Given a Valuable Advice For Investors

Is Binance Ready to List Any Cryptocurrency for BTC Reward?