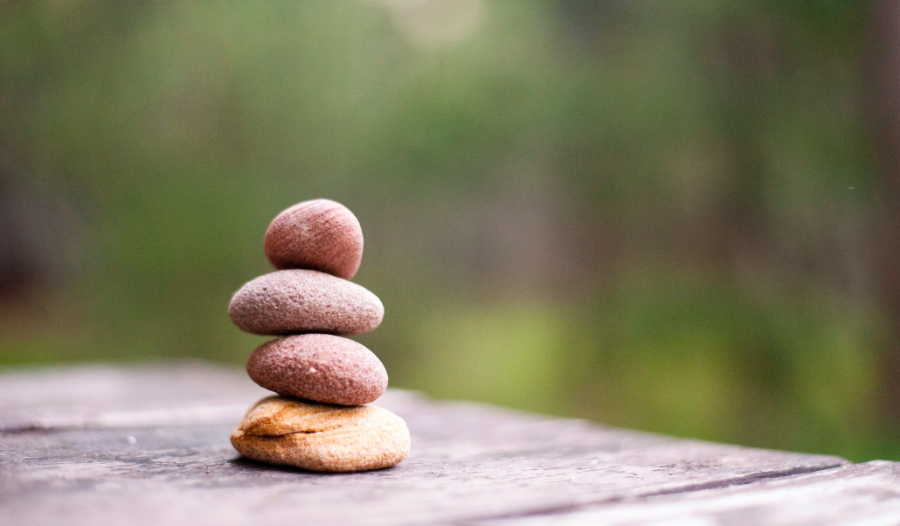 Tether (USDT) has long been the most popular stablecoin in the cryptocurrency market. Its developers claim that each coin is backed by a real US dollar. The experts have always had doubts about this. Recently, however, the whole crypto community seriously thought about the problems with Tether and the need to find another stablecoin.

What Is Tether (USDT) Backed By?

In June 2018, the company published a financial report, which confirmed that the amount of Tether issued is backed by the same number of US national currency. Freeh Sporkin & Sullivan, LLP reported that there was no scam in Tether’s work.

However, even now many experts doubt the reliability of the stablecoin’s developers primarily due to the fact that FSS is a legal, not an accounting company.

The price of the stablecoin shall be $1. However, throughout its existence, small deviations in the range from 0.1 to 1% were observed (sometimes higher).

The fall of the stablecoin rate coincided with the suspension of transactions for its withdrawal on Kucoin. However, a much more important event was the growth of Bitcoin on the Bitfinex exchange, especially considering direct relationships between the management of the exchange and USDT creators.

Bitcoin’s price reached $7,670 at Bitfinex, while its price on other exchanges was almost $1,000 less. Experts believe that the reason for this was the dominance of bots, who manipulated the price.

What Will Happen With Tether and Bitfinex?

USDT has been unable to regain its normal price. But the situation no longer looks so critical.

Interestingly, the crisis of stablecoin coincided with the listing of cryptocurrency PAX on Binance, which has many advantages over competitors. According to Changpeng Zhao, it should become the main USD-pegged cryptocurrency of the exchange. Later, CEO Binance trolled Tether on Twitter:

As we can see, distrust of Tether has grown again, but no one is in a hurry to delist USDT. This means that we should beware of premature conclusions.

The situation with Bitfinex exchange is similar. For example, analyst Joseph Young literally gave a funeral for the exchange:

It's truly mindboggling to see what Bitfinex has done with Tether and its exchange.

Bitfinex could have been one of the most valuable billion dollar companies in crypto. Yet, it threw out the opportunity out the window and shot itself on the foot.

These guys did that for PR. But a few days after the “crisis”, when speculations decreased, Bitfinex worked in ordinary mode. Experts who buried it are silent now. Naturally, questions about the transparency of its work are still relevant. However, in order to say that the exchange is dying, we need very strong arguments.

We believe that in the near future, Tether will be still used. But the fact that Binance turned its attention to another stable coin speaks of the need to find alternatives. PAX might be the way out.