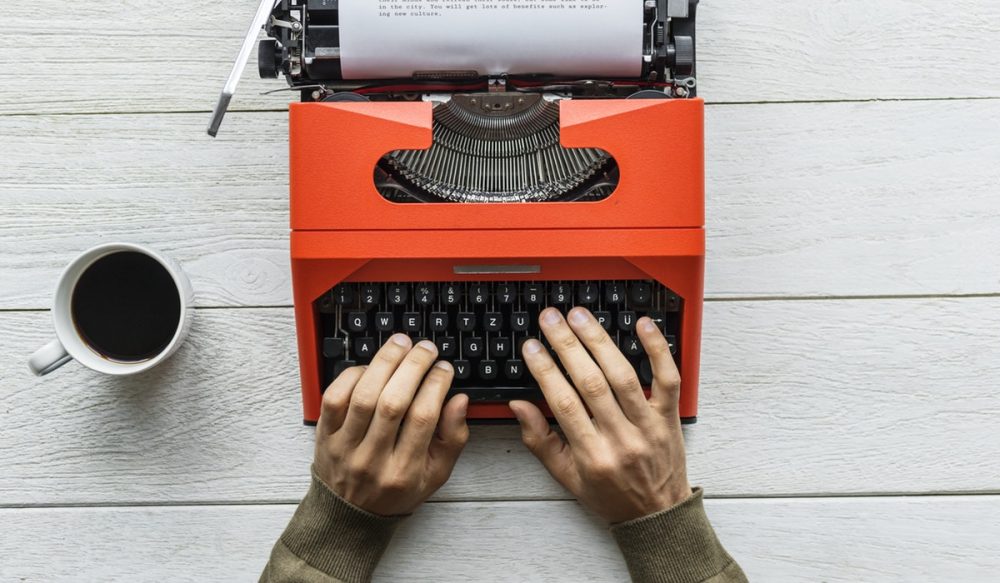 A coin that holds tight in the top 50 cryptocurrencies cannot remain out of the sight of the community. STEEM price showed both ups and downs in search of a real assessment. Steem has now become a serious project with interesting solutions for the digital economy. How much will it cost in the coming years?

Steem Project: What Is It?

Digital content is filled with ads. This is the main source of income for creators of such content. But the Steem team believes that the monetization of the online product is possible. For this, it creates new tokenized models of economic relations on the blockchain. They should help people get a fair reward for their work on the Internet. As of the end of the winter 2019, users received about $60 million for their work.

The project team created the first social network on the blockchain – Steemit. In this social network, unlike the usual ones, all published content is subject to monetization. For example, the post you wrote is estimated by the community, after which you can count on the appropriate reward. There are rumors that some users were able to collect for their posts a few tens of thousands of dollars.

This is the main product of the project. But Steemit and Steem aren’t equal. The last is the blockchain platform, where you can create your own decentralized social applications. There are already more than sixty apps. They may have very different directions, but a good content should be rewarded everywhere.

This is a cryptocurrency for a social network on the blockchain. But the Steem blockchain also supports another crypto – Steem Dollars (SBD). Both coins are designed to reward users after the community evaluates their content.

Here’s what you can do with the Steem token:

Steem can be bought on such exchanges as Binance, UPbit, Bithumb, Huobi Global, Bittrex, and some others. So, a choice is very wide.

Mining, in the literal sense of the word, does not exist for this particular coin. The delegated proof of stake algorithm is used for the extraction of new coins. The accounts that create blocks are called “witnesses”. The community itself votes for those to whom to delegate such a right. Only 10% of the coins are used to reward “witnesses”, the rest will fall into the pocket of the content creators. 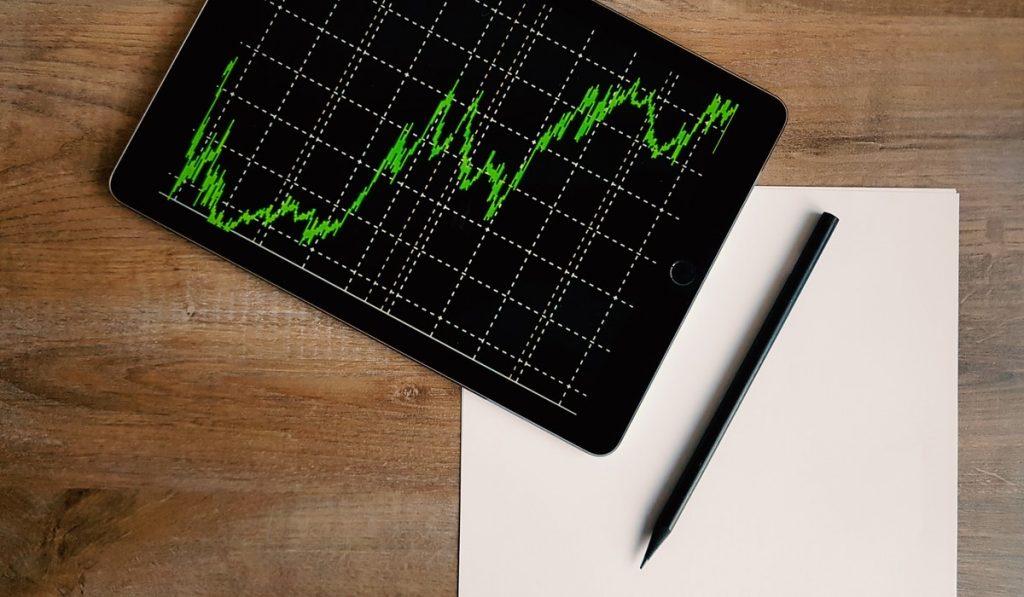 The price of this cryptocurrency is rather unstable. This complicates the task of accurate determining of its futurity. Don’t forget about the overall market situation. A growth was the very relative concept during the last year.

Prospects for Steem will be determined by the popularity of its social network and other similar applications built on this blockchain. But it is worth considering all the factors that will affect pricing in the 2019-2020 period.

Positive factors are as follows:

Negative factors are as follows:

This is the first project of Daniel Larimer, a cryptocurrency and blockchain pioneer, who is known to us for working with BitShares (BTS) and EOS. After the “founding father” left the project, Steem’s positions were very shaken. But the position of the project in the market got better. This is a completely self-sufficient product. This means that in the future the cost of the main network token will grow. Its expected value for the first half of 2019 may be outlined in the range of 0.4–0.6 USD per coin. ATH (all-time-high) should not be expected in 2020, but the growth dynamics should be significantly improved.

Disclaimer: A project overview and assumptions about the future value of its token should not be considered as a guide to trading or investing. We give general information about cryptocurrency, not tips or promises.