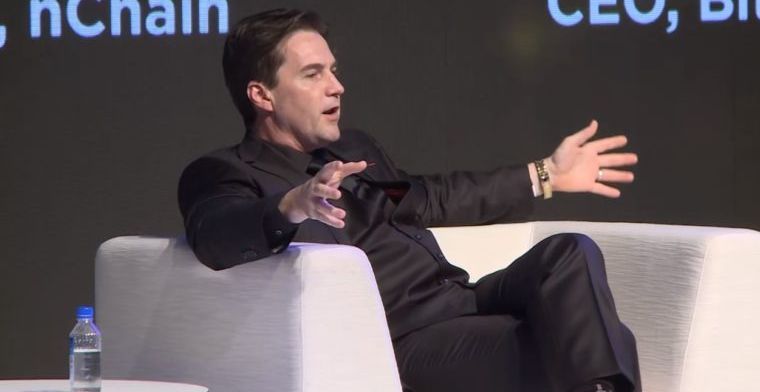 Craig Steven Wright was born on October 23, 1970 in Australia. He gained worldwide fame thanks to rumors that he was the mysterious creator of Bitcoin (Satoshi Nakamoto), or a member of his team. Now he is known as an extraordinary and demonstrative leader of Bitcoin Cash SV, a fighter for the true Bitcoin and Satoshi’s ideas. We will try to tell you what kind of person he is, because today he has many supporters and even more people who hate him.

Even his training and working for obtaining a PhD degree were not without scandals. Dr. Wright was blamed for the fact that Charles Sturt University had not actually awarded him a degree. However, today we can confirm that Mr. Craig actually wrote a thesis on computer science and obtained a PhD degree.

For a long time, the IT specialist worked successfully for Australian companies such as OzEmail, K-Mart, and Mahindra & Mahindra.

Today, Wright is a self-sufficient programmer. He is the founder of the company DeMorgan Ltd., which is engaged in cryptocurrency. In addition, he heads Panopticrypt Pty Ltd. – a company providing cybersecurity services.

As you can see, this man has fulfilled himself as an expert in the IT-sphere.

This story is not new any longer. People began to forget about it, but the Bitcoin Cash fork returned the “true Satoshi” to the information clip.

The crypto enthusiast did not declare, that it was him who had created Bitcoin. Two sources – Wired and Gizmodo – wrote about this almost simultaneously. Only after that the PhD “could not stand it” and admitted that he was Satoshi.

The main proof of his admitting was his use of crypto keys, created together with Bitcoin. Later, experts proved that it was only a successful fraud, aimed at misleading the community.

In view of the events described, Craig was referred to as Faketoshi.

We are not ready to draw conclusions as to who is the creator of BTC and real Satoshi. But taking into account the events on the market, we will not be surprised at anything.

If you subscribe to the Satoshi supporter’s Twitter page, you will get a huge amount of weird content. Dr. Wright writes angry posts about his enemies, periodically promises to bring down the market, and reminds of Bitcoin being different from what it used to be.

We recommend you visit his page sometimes. There you can find interesting statements. However, we do not suggest taking them to heart, especially when it comes to those areas of activity in which Craig is not an expert (for example, jurisprudence).

Dr. Wright is an unusual person. He may be just trolling us all or he might live in his wondrous world. Whatever is said about this extraordinary person, one cannot but agree that he is really a good specialist in the field of information technology. He has been involved in serious projects, and has achieved success and fame. We should respect that.

How Do Different Countries Treat Crypto