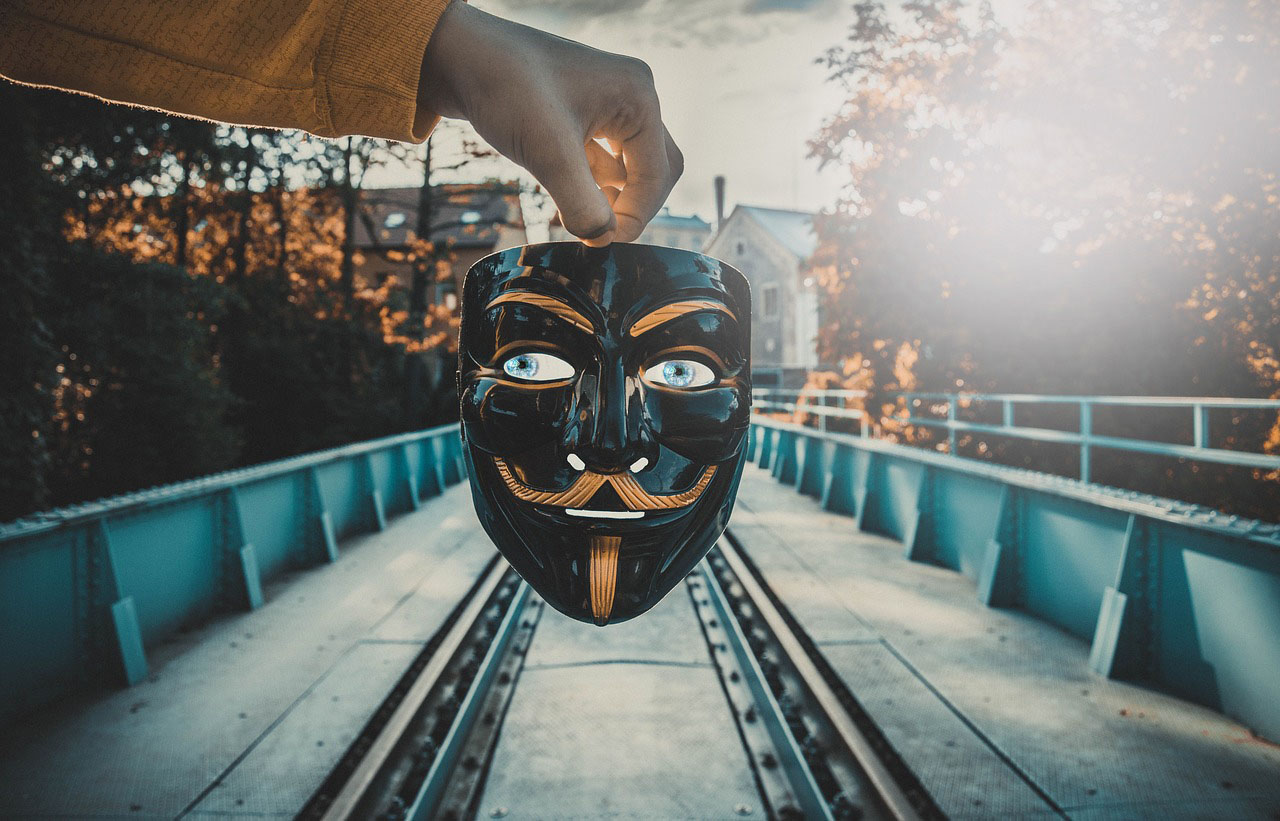 Completely anonymous bitcoin – is this possible? Recently, a new cryptocurrency has entered the market – Bitcoin Incognito (XBI). The coin has already attracted its first users; therefore, you can already talk about its prospects.

What is Bitcoin Incognito (XBI)?

This is a cryptocurrency, which should ensure maximum anonymity of transactions and high energy efficiency of mining. The coin is based on the Proof-of-Stake consensus algorithm. Masternode system should provide fair remuneration to miners, as well as high speed transactions and their security.

Bitcoin Incognito uses the Zerocoin protocol, which, according to the project team, ensures complete network privacy.

You can buy XBI at:

How is XBI different from BTC?

The new anonymous cryptographic currency has a number of characteristics that distinguish it from Bitcoin.

The idea of anonymous cryptocurrency is not new. There are already many similar projects on the market. Most of them do not have the expected success. Today, the market is skeptical about anonymous cryptocurrencies. However, XBI has been in a bullish trend since the very beginning of trading. The rate dynamics corresponds to the growth-correction-growth algorithm. We believe that the project does not have a strong foundation for keeping this trend. However, it deserves our attention.

Growing of Bitcoin Incognito might be facilitated by the following factors:

However, the things are not as smooth as we would like them to be. There are a number of factors that significantly prevent from attracting large investments, and, accordingly, achieving reasonable growth.

Factors that may prevent XBI from growing:

We believe that the project should not be overlooked. However, it is likely to interest traders. Investing in anonymous cryptocurrency is too risky.

See XBI price forecast in the table below.

Disclaimer: We have prepared an introductory material on the XBI price. We have no influence on its pricing. Hence, you should not use our forecast as a main guide for trading and investing.