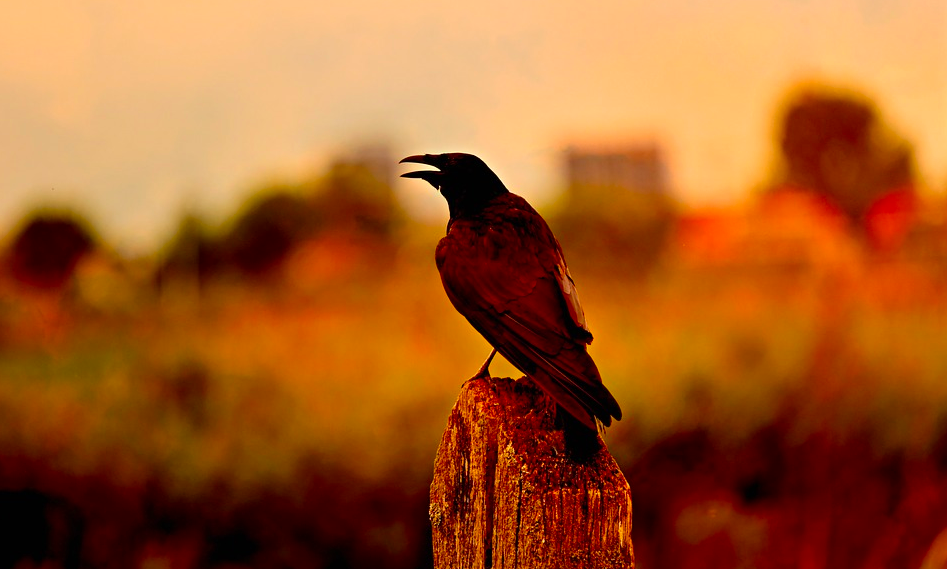 We recently wrote about Ravencoin listing at Binance crypto exchange. This was a new stage of the project. So now is the best time to know more about RVN features and its prospects.

What is Ravencoin (RVN)?

Ravencoin is a digital peer-to-peer network, whose main and only task is to transfer assets from one user to another. The coin retains the idea of Bitcoin: to serve as a means of payment on the blockchain. Ravencoin (RVN) is generally not a blockchain platform. This is primarily a cryptocurrency. Of course, it has its own network. But, unlike many other projects, it does not have any other functionality besides ensuring the exchange of the coin and its mining.

The creators of the coin claim that it has a special technology, which is much more practical than that of its competitors.

The cryptocurrency was created on the fork of the bitcoin code and launched on January 3, 2018. This is an open source project designed for instant payments to anyone around the world. The team is constantly working on optimizing their blockchain.

According to him, the coin is listed on the stock exchange without any fees or commissions. Typically, Binance representatives do not reveal listing fees. This is either a consequence of a change in the exchange’s listing policy, or a special relationship between CZ and Ravencoin.

The project is interesting not only due to this. Its website looks fun and simple. These guys must have a sense of humor. After all, how else can we explain the fact that the white sheet of the project draws attention to its main uniqueness – the name. The creators of the fork guarantee that you will not find another coin with such a name.

Their Roadmap is peculiar. It does not have any dates. This is a truly innovative solution.

It seems to us that creative people with good imagination worked on the fork. For example, they borrowed the idea of a unique cryptocurrency name from the Game of Thrones, where ravens were the main means of data transfer.

Although Ravencoin is a comparatively new cryptocurrency, it has already become popular with miners. It is due to the special algorithm of its mining. First of all, it aims to combat the monopoly of ASIC miners. By the way, this is not the first project that has taken such a step.

The mining approach suggested by the project’s team implies the use of the same algorithms as in X15 and SHA512, but the order of these algorithms changes based on the hash of the previous block.

Those who have already started RVN mining, speak positively about the coin and its mining. Mining efficiency is simply incomparably higher than that of most cryptos. Our acquaintance with 6 video cards produces about 300 coins per day.

Obviously, the main news for the entire crypto community was the listing of this cryptocurrency on the Binance exchange last year. Before that, the coin could be bought on far less popular sites. Among the exchanges that traded “a raven coin” before listing on Binance, there were only Bittrex and Upbit. But now the question “where can I buy Ravencoin (RVN)” is no longer so relevant. Everybody know that it is available at Binance.

On October 31, 2018, the Mainnet was launched. The team is also intensively promoting Project Raven, which allow users to create their own assets and build solutions. The project is open sourced, decentralized and permissionless.

In early spring of 2019, RVN trading became more active. So we can advise to follow the coin’s price carefully. There is a chance to ride the wave.

We are always suspicious of coins that are positioned solely as a means of payment. However, today it is not the case. This cryptocurrency has a chance to become a popular payment instrument between users. First, we expect high transaction speed. Secondly, the next 4 years, the cryptocurrency will be very attractive for miners, which means the network will work without delay. In addition, the team is becoming closer to the BUIDL movement.

We paid attention to the Binance management’s good attitude to the coin, which is a good sign.

The crypto is unlikely to show long-term growth against the backdrop of a flat cryptocurrency market. But the market recovery will reveal the potential of the coin.

Our view on the possible price for the next year is shown in the table below.

Disclaimer: We express our subjective opinion about the future of cryptocurrency. We operate with facts known to us. However, the market situation may change. Keep this in mind and manage your risks sensibly.