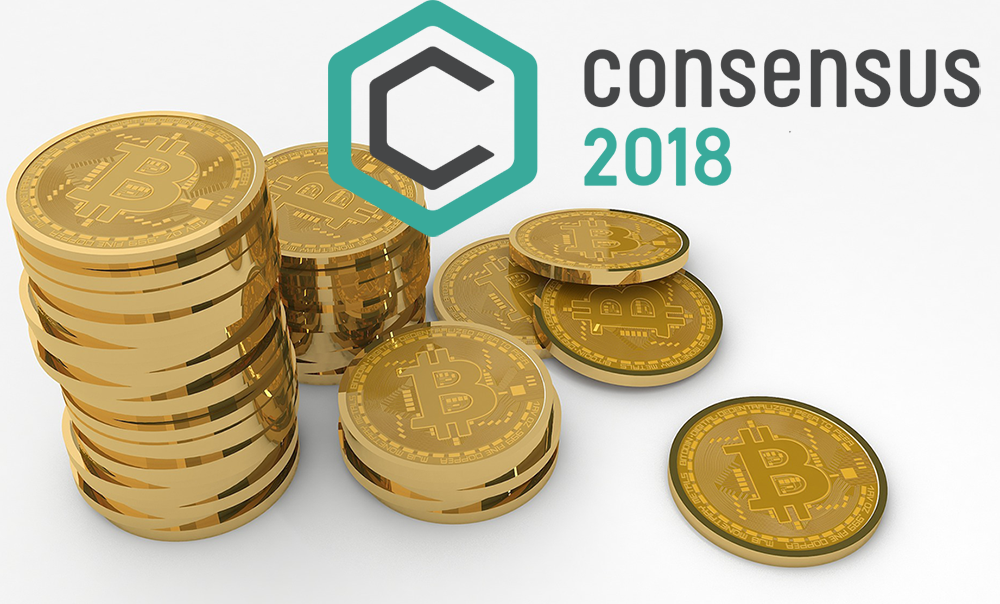 The most anticipated event of the year in the cryptocurrency market (after “to the Moon surge”, of course) was successfully ended 16 May, 2018. Consensus 2018 gathered the largest number of participants for the entire history of this conference. It seems that the number of Consensus participants grows in proportion to the capitalization of the cryptocurrency market. But is the quality of Consensus the same as that of previous years?

Bitcoin Price Did Not Live Up to Expectations

Judging by the information that filled the Internet (social networks, blogs, information and analytical resources), most of the expectations from the Consensus 2018 have not been associated with novelties of blockchain technologies and high-profile announcements from cryptocurrency developers. Everyone has been waiting for the market growth. After all, every time the conference was held, the market grew (in 2015, 2016, 2017). The growth in that years was very convincing. But price surge did not happen in mid of May 2018.

The number of market participants is growing rapidly. We are not afraid to say that almost half of the current crypto amateurs were not even interested in Consensus 2017, not to mention the Consensus 2016. That is why the expectations from the Consensus 2018 have been based solely on statistics. This is mistake. Do not repeat it. We have already talked about the fact that the Consensus conference itself can not affect the market in any way. What is important is what projects are presented on it. For example, this year EOS was not presented there (although it was presented at the Consensus 2017). In addition, this year the market was in a state of correction as of May 14, and therefore small projects could not cause the whole market to grow.

Although this year conference showed some consistent patterns. For example, Zcash has not changed its traditions and, like last year, showed a serious growth. This time, the reason for the growth was the statement that the Gemini exchange announced trade with this cryptocurrency. 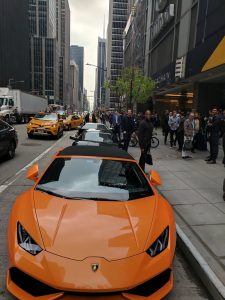 What Was Happening on Consensus 2018?

There were many Lambos. The only problem is that no participant came to the conference on this brand car. All Lambos parked at the entrance to the Consensus 2018 were rented by the organizers.

But the bicycle, which is seen in the background, is a property of a crypto investor.

In addition, the conference was filled with advertisements of various ICOs, regardless of whether they can be trusted. CoinDesk continues to make money on advertising. But who are we to blame them for this.

Interesting Consensus 2018 highlights were as follows:

Blockchain is a future. This, perhaps, is the main conclusion of the conference. Now the technology of blockchain will be used wherever it is possible. At the same time, the governments of developed countries are also highly interested in blockchain technologies (along with private companies).

Cryptocurrency regulation will continue to develop, but no one will prohibit it or take it away from the legitimate owners. We are tired of writing about this, but we hope that Consensus 2018 dispelled doubts of skeptics. The reasons for the crypto market crash were gone. But there are all reasons for its further development and popularization.

A disappointing conclusion is the unnecessary pathos of the conference – we mean Lambos. What was that about? In addition, the conference was full of low-quality crypto(ICO)-related ads. Perhaps, Consensus should be the privilege of the top participants of the crypto market. In the meantime, everything goes to the fact that the Consensus 2019 will be held at the stadium in order to accommodate all the participants.

Airdrops 2018 (Summer): Get Cryptocurrency for Free