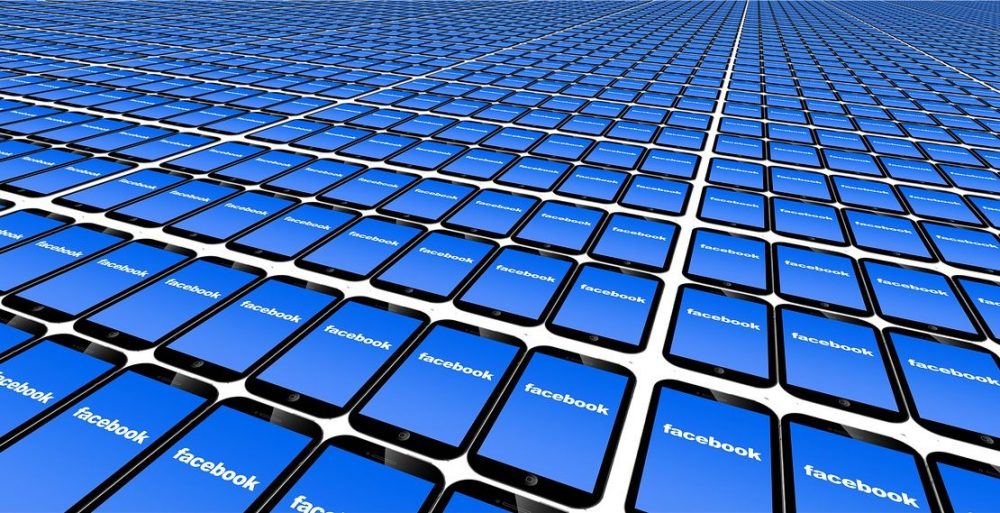 Recently we wrote that Facebook is planning to launch a global coin. This news caused a brouhaha in the community. However, some crypto bloggers don’t believe in success of the new web currency.

So Zuckerberg is working with the Bank of England, the US Treasury and Western Union to find out how to have a successful cryptocurrency. Something tells me he doesn't get it…

This opinion deserves attention. Satoshi Nakamoto didn’t consult with some regulatory bodies when working on Bitcoin. The very idea of cryptocurrency is a confidentiality, “without telling who the parties were”, as stated in Nakamoto’s “Bitcoin: A Peer-to-Peer Electronic Cash System”. It is not difficult to guess that regulators require Zuckerberg to implement proper AML procedures and the like. In addition, Facebook registration also requires a certain identification of a person. What’s more, KYC and AML procedures may be onerous and deter users from using the new online coin. Another detaining factor is that that the future asset will not be borderless as it is planned to be launched in jurisdictions which would issue regulatory approvals. This also contradicts the essence of the crypto.

However, many twitterati believe that a huge Facebook’s user base will help Zuck to create successful coin. But it is hard to name this coin “a cryptocurrency”.

“Difficulty Bomb” in the Ethereum Network or Blackmail of Miners?

Can You See the ICO? It Exists. Telegram Has Already Earned $1.7 Bn

Is Elon Musk Smoking Again or Would Tesla Accept Bitcoin?