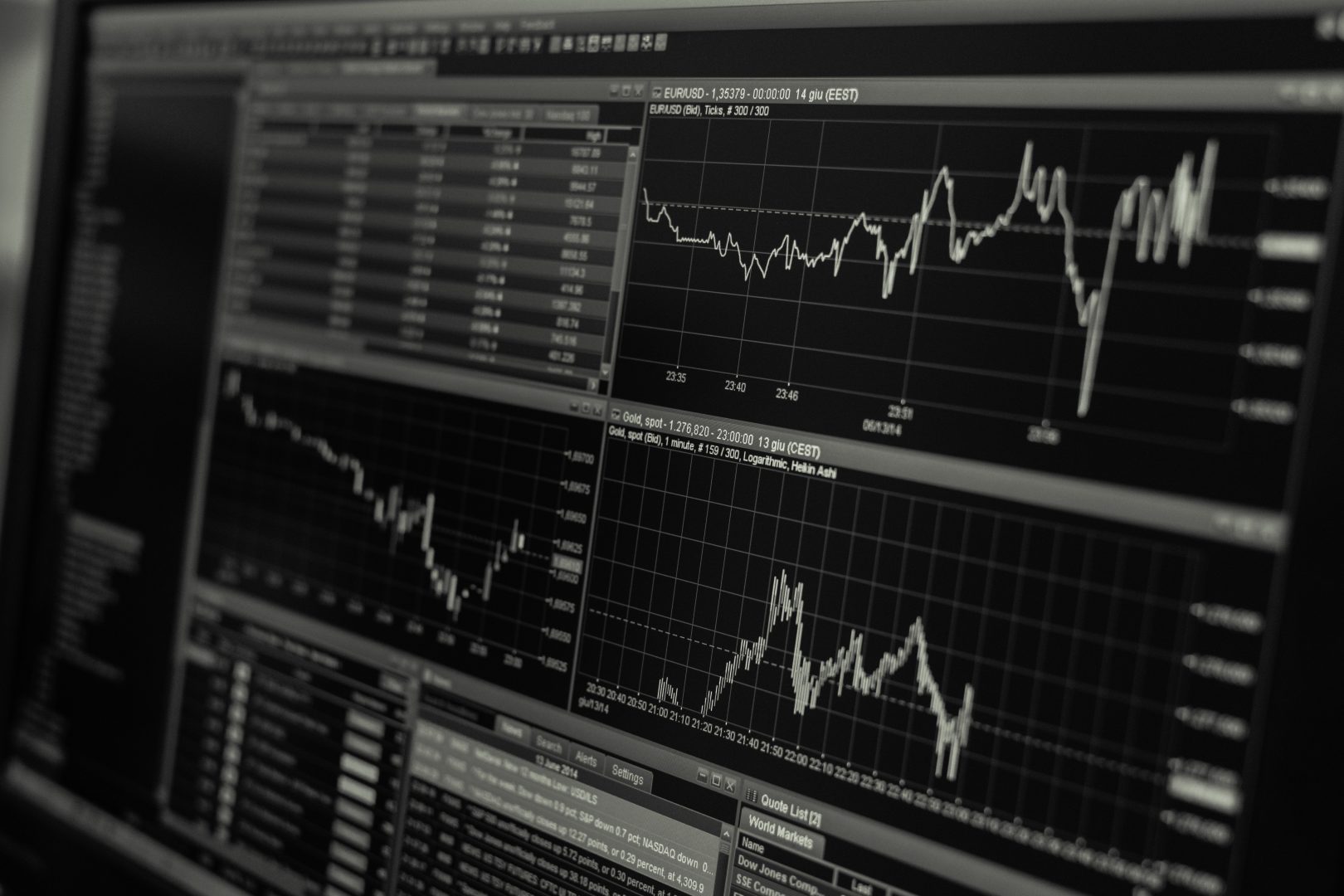 According to Bloomberg’s anonymous sources, one of the leading American banks, Morgan Stanley, has a plan to start the trade of Bitcoin for its clients.

This decision is made in response to key financial market players’ interest in emerging cryptocurrency-based transactions. The sources state that Morgan Stanley’s contracts will provide investors with the opportunity to see how Bitcoin performs. Investors will be able to use price return swaps on cryptocurrency graphs, and they will be charged a spread.

This information proves Morgan Stanley’s desire to emulate other Wall Street giants, such as Goldman Sachs, which are getting involved in Bitcoin trading, though Morgan Stanley’s plans have not been confirmed by the bank’s spokesperson.

Another influential player of the financial market, Citigroup, has also been caught in hinting at its ambition to start dealing with Bitcoin trading.

Citigroup’s Bitcoin-oriented policy is similar to that of its counterparts: it is going to offer its clients a trading which implies providing them with the exposure to Bitcoin-based markets without granting the right to hold cryptocurrency directly.