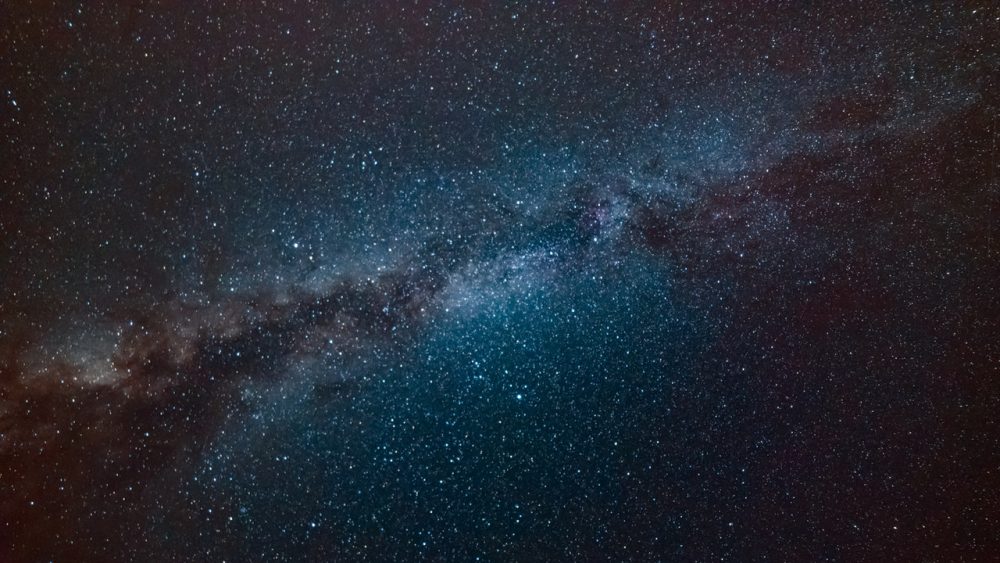 April 29, 2019 Binance added a new coin, ATOM. As reported on the official website of the exchange, it was done without a listing fee. Well, let’s briefly analyze yet another blockchain project and try to find out if it has any prospects.

Impressively, but this project can already be considered a veteran. Its ICO was completed (attention!) on April 6, 2017. Before the listing on the finance, the platform token was available at many exchanging sites, however, it became known to a wide circle of the public only after a noble step by Binance (we mean free listing). Cosmos is operated by several companies and organizations: The Interchain Foundation (ICF), All in Bits Inc, and IRIS Foundation Ltd.

As claimed by the team, Cosmos is aimed to solve “today’s hardest” problems of blockchain, namely:

The platform is based on an adaptation of PoS algorithm, which is called Tendermint. It implies finalizing block by supermajority (2/3 of validators), safety threshold — 1/3 of validators, compatibility with private/public chains, etc.

In June 2019, the team disclosed critical security vulnerability which allowed hackers to bypass some penalties for “misdemeanors” in the network. The developers eliminated the issue by applying a systemic update.

Atom is the official token of the ecosystem. It is traded on Binance, Bittrex, Kraken, Gate.io, Huobi, Poloniex, Coinone and other exchanges.

Atoms are staking tokens, they serve as a license for holders for voting, validating, or delegating rights to other validators. They can be used as a payment for transaction fees to mitigate spam. Validators and delegators who are delegating to validators receive extra inflationary atoms and transaction fees.

At first glance, the platform does not stand out in any way. Its benefits are similar to those of many other projects. We mean, for instance, Wanchain, ICON, ARK.

The ability to create your own blockchain and connect it with other blockchains within the framework of this network seems to be relatively innovative.

In addition, the project has many partners that belong not only to crypto companies. Their list includes, in particular, e-Money (a European company that issues tokens tied to the price of real currencies), Regen Network (a project dedicated to environmental monitoring), etc.

The coin showed good growth at the listing announcement stage. However, after adding on Binance, its price fell. According to the Coinmarketcap, its ROI was about -60% as of August 2019.

Information for tyros: ROI means an approximate return on investment if bought at the time of release (or earliest known cost).

Based on our common observations and graph analysis, we predict price increase up to $7-8 by the summer 2020. This would be achievable in case of positive Bitcoin‘s dynamics; solid price surge is expected due to planned halving.

Disclaimer. Don’t treat this forecast as investment advice. Always analyze situation on the market before making purchases of virtual coins.