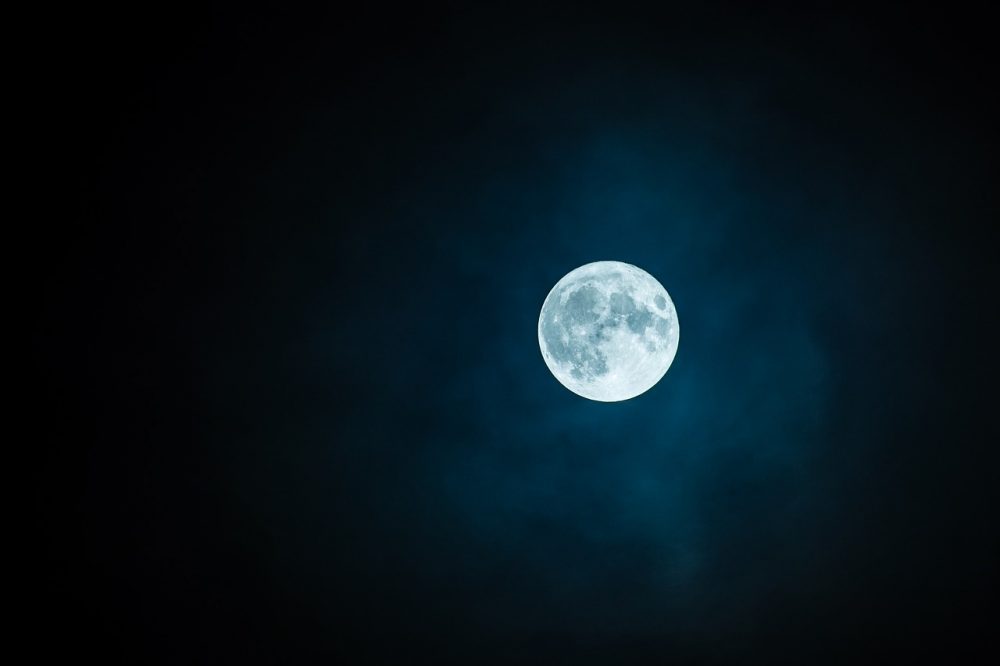 2018 turned out to be difficult for all cryptocurrencies. The past year has shown us what the bottom of the market is. Bitcoin and Ethereum were close to $3,000 and $70, respectively. In addition, many crypto enthusiasts have become disillusioned with the ICO, whose popularity has plummeted. And, although cryptocurrencies’ rate is still far from optimal performance, and attracting funds with the help of ICO is not as easy as before, insiders look to the future with optimism. This is due to the growing interest in cryptocurrencies on the part of large financial institutions. Here are some popular cryptocurrencies that are worth paying attention to in 2019.

Stellar Lumens or XLM is a digital currency used in the open source payment network with the support of the non-profit Stellar Development Foundation. Inevitably, the news about the creation of Grayscale Investments, a company specializing in digital assets, the Stellar Lumens Trust Fund, will ameliorate the investment attractiveness of the coin. The demand for this asset is constantly growing. In addition, this cryptocurrency has a great potential for use in the banking sector. These factors create a positive investment climate around XLM.

Another cryptocurrency worth paying attention to is Litecoin. After hardfork in the Bitcoin network, which occurred in 2011, digital silver showed phenomenal growth. Unlike many cryptocurrencies, LTC has high usability, since it is a multi-vector asset. Interest in the coin does not fade due to its lower price, as compared to Bitcoin, which means it is more convenient for investing and everyday use.

From the very beginning of the year, Tron began to fight for top positions, which means it is deservedly considered one of the most promising cryptocurrencies in 2019. While competitors in the top 10 were looking for themselves, the price of TRX in January almost doubled. Its founder, Justin Sun, acquired BitTorrent for $120 million last year and announced plans to create a new token that will be supported by both the BitTorrent network and the Tron Network. Nevertheless, many critics say about excessive hype, which can give investors wicked nightmares.

Zcash came to the market to protect the confidentiality of the community, at the same time displacing competitors, for example, Monero. Transactions in the Zcash network can be either transparent or hidden. This allows one to selectively disclose certain transactions in accordance with institutional standards and regulations. This is what distinguishes ZEC and gives grounds to talk about a new leader among anonymous cryptocurrencies. So, if you want to ensure maximum privacy for your investments, you should consider buying ZEC.

Caspian is the youngest cryptocurrency from this list. The project is an asset management platform. Analyzing it, you can draw a parallel with Ripple and Stellar. But, unlike these two, Caspian provides a platform where you can create and control your funds. Despite the fact that the token is not yet open to public trading, the platform has a certain functionality. In addition, Caspian’s ICO brought the startup $ 19.5 million. Even at this initial stage, the company collaborates with Coinbase, hence the cryptocurrency will not be lost on low-volume exchanges. So it is better to follow the project so that in 2019 not to miss your chance for a profitable investment.

Cryptocurrencies remain an attractive investment target in 2019. But do not forget that crypto coins are non-standard assets, which, depending on jurisdictions, may have specific regulation. It is necessary to analyze all the pitfalls that can meet you on the way, in order to avoid problems with the law.

This article was originally posted on Hoganinjury.com.